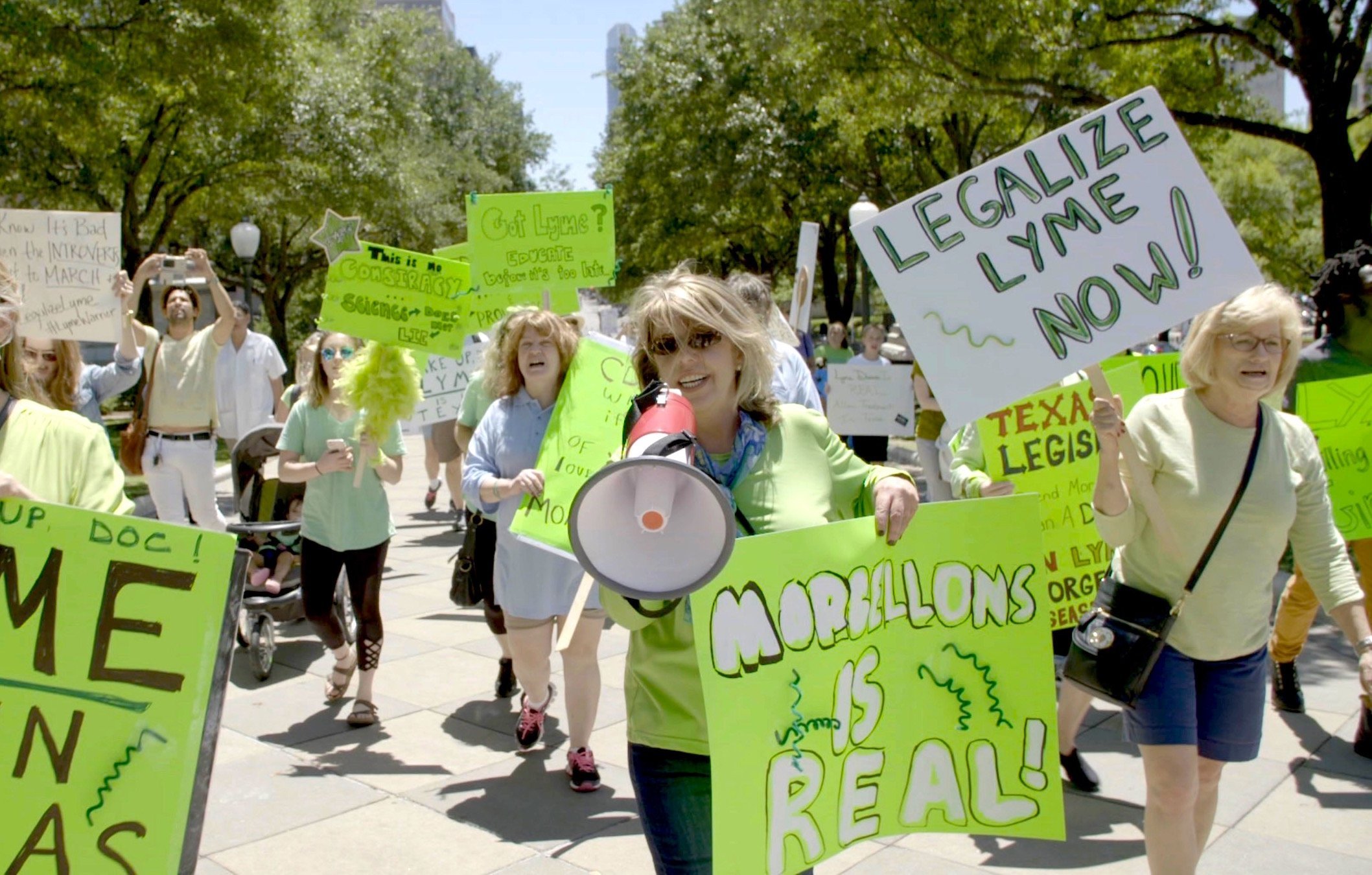 A mainstay of non-fiction is the interview. In reality TV you’re mining for the sound bite that succinctly tells the story. But in documentary you allow for the possibility that you don’t know what the real story is. Moviemaker Tom Putnam says, “In my experience, the most authentic moments happen when I keep my mouth shut. I was interviewing a tight-lipped American veteran from WWII for my documentary Red White Black & Blue, and I remember sitting there for a solid couple of minutes, saying nothing. He kept looking at me, expecting me to continue. And then he started telling me about how he executed a group of Japanese POWs with a machine gun. It all just spilled out. You’d never get those moments asking questions. People will tell you what you want to know if you just give them the freedom to do it.”

Reality TV, on the other hand, rarely employs patience as a tactic. Your job as an interviewer is to quickly guide the contestant into telling a brief but impactful story. It’s just not fun to hear someone blather on.

Lev Mergian, supervising producer of America’s Got Talent, says, “In reality you often know the types of soundbites you are looking for and are often trying to work contestants toward those bites naturally. With documentary, it’s a more organic conversation. You can let someone tell a whole story, or ramble because you might actually have the time for it, and it’s a way to get to know them and their personalities. But with network reality you have about one minute to get to know this person, and that’s about it.”

Also read: Raising Buchanan: What Happens When the Unanimous Worst President in History Has Competition?

Pick-ups and Re-enactments — Manipulative or Mighty?

Reality TV shows generally don’t shoot re-enactments because they’re so time-consuming. Instead they settle for footage that lives in the same emotional ballpark. But documentaries have utilized re-creations for decades, and every year their quality and execution improves.

Then there’s what’s known as a pickup, which is having the subject re-enact things that the camera missed the first time. This can be having them entering and exiting a building, or using insert shots of a smartphone screen, or filming cutaways of the person listening during a conversation they just had. These are all things I recommend you shoot, even if that means your subject “re-enacts” them.

What’s trickier, and not advised, is re-enacting actual conflicts or conversations in your documentary. For reality TV, this is no problem. But it’s the antithesis of vérité, so make sure sound and camera are truly ready to roll at all times for your documentary.

Pro Tips for Capturing Authenticity on Your Documentary:

Skin Deep: The Battle Over Morgellons is now available for streaming on VOD.