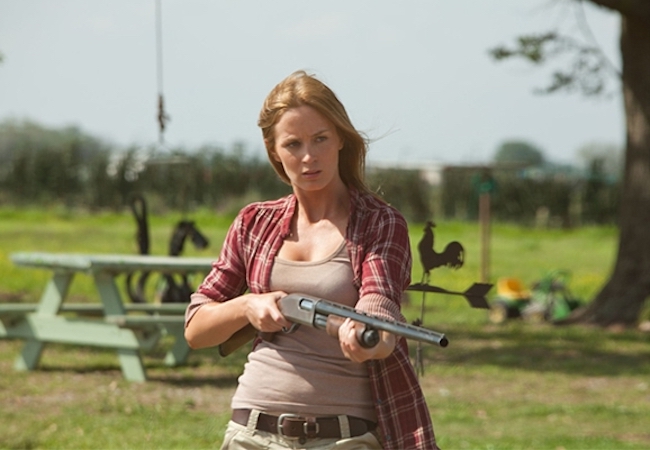 The un-televised Golden Globes do some things right; R.I.P. Bob Saget; the year Sidney Poitier launched three kinds of movies. Plus: Our decade-late, weird review of Looper. All in today’s Movie News Rundown.

But First: If you haven’t yet, please sign up for this newsletter you’re reading. We will send a free issue of the latest MovieMaker to the first five people who do so today. It’s a very good issue.

R.I.P. Bob Saget: The comedian and Full House star, whose film credits include Madagascar, Dumb and Dumberer and The Aristocrats, has died at age 65 while on a standup comedy tour. He was found unresponsive at the Ritz-Carlton in Orlando, and had just posted on Instagram about his love for standup: “I’m back in comedy like I was when I was 26. I guess I’m finding my new voice and loving every moment of it.” Though Saget became famous for his family-friendly ABC series, he bounced up against that wholesome image in standup sets marked by quick and dirty quips that left audiences stunned and delighted.

1967: The late, great Sidney Poitier released his three most-memorable films in a single year, 1967, and all three inspired countless imitators. In the Heat of the Night launched the Interracial Buddy-Cop subgenre; To Sir With Love kicked off Teacher Inspires Forgotten Students; and Guess Who’s Coming to Dinner inspired Guess Who’s Coming to Dinner, one of the most-imitated setups of the last half century.

Is Looper a Good Movie… on a Peloton? Welcome to the second edition of Peloton Movie Reviews, where I go to the basement in search of movies that get the ol’ adrenaline going. Today: Does Rian Johnson’s 2012 time-travel drama Looper make exercise time go by faster, or slower? Please watch and like and leave a comment and tell your past and future friends.

Secret Golden Globes: In a hilarious twist, the Golden Globes — long criticized for excessive secrecy — held its ceremony last night in private. The Hollywood Foreign Press Association, which puts on the Globes, didn’t do this by choice — NBC dropped the Globes last year over concerns about the HFPA’s lack of transparency and diversity, as well as accusations of financial self-dealing. No one else opted to pick up the ceremony.

Nonetheless: The HFPA voters made some fine choices, awarding Best Motion Picture, Drama to Jane Campion’s perfect The Power of the Dog. She also won best director. Best Motion Picture, Musical or Comedy went to Steven Spielberg’s West Side Story, Succession was the best TV drama, and Hacks was the best TV musical or comedy. Here’s the full list of Golden Globes winners.

Also: HFPA sent out a news release stressing the ways it is trying to learn and grow from past mistakes, and listing tens of thousands of dollars in grants.

Don’t Look Up: The Adam McKay satire has broken Netflix records, recording 152,290,000 streaming hours between Dec. 27 and Jan 2, according to Variety.

Main image: Emily Blunt as a TK mom with a shotgun in Looper.