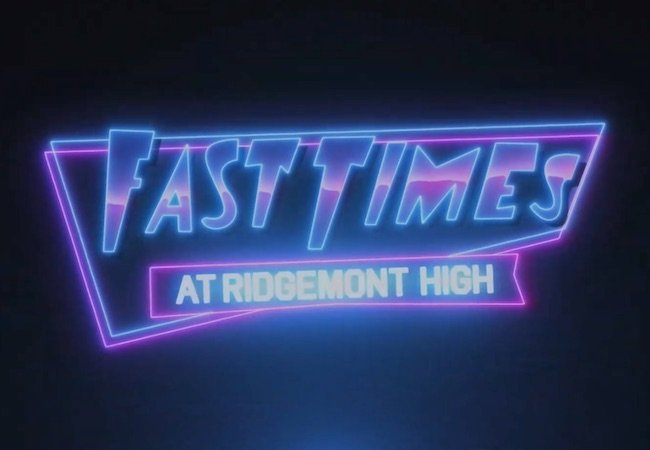 (Update: The event, scheduled for Friday, Aug. 21, has been delayed by technical difficulties, organizers said.)

Penn will not reprise his role as stoner/surfer/pizza aficionado Jeff Spicoli, a part that helped make him a star. But he said in a statement:  “I’m very confident in the new guy.”

Who is the new guy? Fans will have to tune in to the event, Feelin’ A-Live, next Thursday to see who will play who, but come on: It has to be Morgan Freeman. Additional cast will be announced soon. Four of the cast — Penn, Freeman, Roberts and McConaughey — are Oscar winners, as is Crowe.

Crowe famously went undercover at a real high school to write the book that became the basis of the 1982 film, a sweet-hearted comedy that included blunt depictions of high school sex and abortion. Today marks the 38th anniversary of its release.

“I was once asked if, as a comedian, I’d ever dreamed of hosting the Academy Awards,” said Dane Cook, who is presenting the event. “My response, “It’d be fun but more than that I’ve always imagined being on a group webcam chat with some of the greatest actors working today, sitting in our pajamas reading a legendary script from 1982. Kaboom!”

The Fast Times at Ridegmont High reading will benefit the emergency relief nonprofit CORE, a humanitarian organization co-founded by Sean Penn and CEO Ann Lee, to help fight COVID-19; and the REFORM Alliance, which aims to pass laws to reform the criminal justice system and protect prisoners from COVID-19.

“I’m honored that so many talented, wonderful people are willing to get together to celebrate our movie, and to create their own special version of it. And I’m a huge fan of Sean. He has such a big heart and I fully support CORE and all of his causes,” said Heckerling.

Added Crowe: “Sean brought magic to us on day one, and he is still bringing that magic to the world.  We are so excited to be a part of this 2020 take on Fast Times at Ridgemont High. Thank you to this cast, and to Sean, for always honoring the best things in life, love and creativity. It is, as a great man once said, totally awesome.”

“On behalf of our dedicated team at CORE, I’m so appreciative of the support Dane has given and continues to give to our work,” said Penn. “I’m always game for a giggle. So, to gather remotely for a night of laughs with so many talented folks while providing CORE with much-needed resources to continue our vital work, then consider us fully onboard to play!”

The live virtual Fast Times at Ridgemont High reading will take place on Thursday, August 20 at 6 p.m. PT/9 p.m. ET on Facebook Live and TikTok.  It will also stream via Live X Live. All the livestreams will feature a “Donate” button onscreen with all proceeds benefiting CORE and REFORM Alliance. The hashtag is #FastTimesLive.