Screenwriting Advice From Krysty Wilson-Cairns, Co-Writer of 1917 and Last Night in Soho 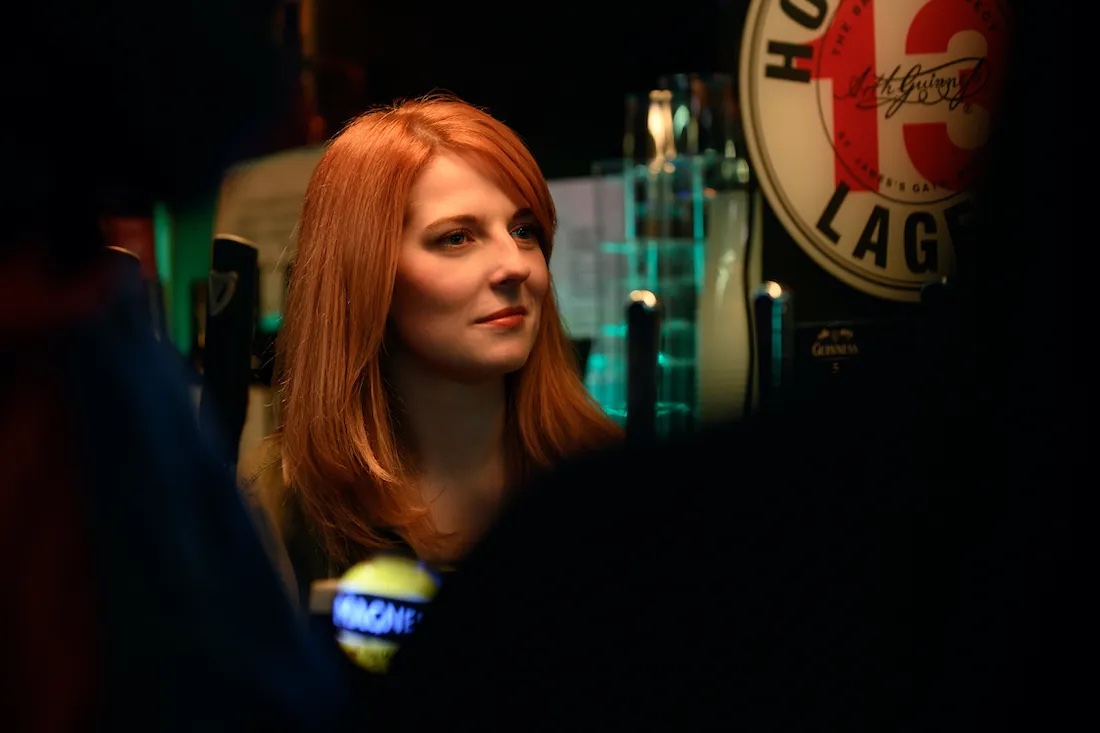 Last Night in Soho co-writer Krysty Wilson-Cairns, an Oscar nominee for co-authoring 1917, offers the screenwriting advice that good writing is all about manipulation — and that the most effective manipulation is invisible.

In the latest MovieMaker podcast, available on Apple or Spotify or above, the Scottish screenwriter recounts how she went from hanging around a Glasgow film set as a teenager to working with some of the best filmmakers in Hollywood — and how she ended up collaborating with Last Night in Soho director and co-writer Edgar Wright after 1917 director and co-writer Sam Mendes suggested they go out for drinks.

But she also shares excellent screenwriting tips. As anyone whose seen Last Night in Soho knows, Wilson-Cairns and Wright do a masterful job of engrossing you in the story of Eloise, a young fashion student (Thomasin McKenzie) who becomes fixated on a 1960s singer (Anya Taylor-Joy). Sometimes you feel more like you’re living a dream than watching a film, and Wilson-Cairns has always aspired to such a suspension of disbelief — most notably in the very unusual script for 1917.

Usually a director can manipulate time (and viewers) through edits, but that isn’t possible for most of 1917. The 2019 World War I epic appears to unfold in a single, continuous shot, so it uses almost no apparent edits.

For the Mendes and Wilson-Cairns, one tricky element of the script was that it uses far fewer scene headings than a traditional film. (A new scene heading usually heralds the arrival of a new scene, or at least a new location). Since the camera moves constantly with the protagonists of 1917, there are few opportunities for such breaks. That might befuddle the kind of beginning screenwriter who struggles with aesthetic questions like whether or not to bold screen headings.

But Wilson-Cairns says she always aspires to write scripts so compelling that readers will forget they’re reading a script.

“It’s one of the things I’m most proud of, because I think it’s a script that doesn’t in any way draw attention to itself,” she says of 1917. “The whole thing that we were trying to do is disappear.”

That meant, for example, never writing camera directions into the script — even though 1917 has some of the most complex camera movement in cinematic history, thanks in large part to Mendes and cinematographer Roger Deakins.

“When you are giving someone a script to read, the dream version is that they play the movie in their head, right? So you want to have anything that’s technical be as removed as possible,” Wilson-Cairns explains on the podcast. “Like, when I’m doing titles, and anything like that — like scene headings — I try and make them kind of blend into the background as much as possible. So you can just not read them.

“Because you want people to just be playing the film — like literally the sound of film running through their head,” she continues. “And so I think film scripts should be very visual.”

She also aims for a strong emotional reaction.

“I believe in writing to all the senses — describing sounds and smells. Even stuff that won’t make the final script. When a producer reads something like that, and they get sucked in, they’re more likely to start opening that checkbook, and can write in zeroes,” she laughs. “Ideally, starting with a big number, and then zeroes.”

But seriously: “You must write visually, and any camera movement destroys that — breaks the illusion.  Think of it when you’re telling a child a story. You don’t go, And then I move the camera around — and then the princess finds the pea!

“You would never do that — you would never break that covenant of storytelling. So don’t do it in a script, either. It’s my pet hate in scripts when you when you see a camera direction: We move in close. No thank you.”

“I’m manipulating them,” she says. “That’s what I love to do. That’s all that all script writing is — just manipulation.”

Last Night in Soho, co-written by Edgar Wright and Krysty Wilson-Cairns and directed by Wright, is in theaters Friday.

Main image: Krysty Wilson-Cairns at the Toucan, the real-life bar where she worked in Soho, and where some of Last Night in Soho takes place.