Screenwriters to Watch, Class of 2016: Where Are They Now? Checking in With Seven of Last Year’s Picks

Last year, we debuted the 25 Screenwriters to Watch list in partnership with Austin Film Festival, selecting 25 up-and-comers with, we said, “original voices, keen storytelling sensibilities and bright and buzzy futures.”

Hot on the heels of this year’s edition of the list, which we released yesterday, we wanted to follow up on some of the folks we featured in 2016 to see just how bright and buzzy their futures turned out to be. The following seven writers had major movies open, joined writers’ rooms and saw networks order their pilots—screenwriting success by any standards. We can’t wait ’til next year’s reunion!

Matt Cook’s latest film, Patriots Day, directed by Peter Berg, was released in December. An account of the Boston Marathon bombing, Patriots Day was certified fresh on Rotten Tomatoes and is now available to rent and own.

Six, the History Channel original series created by David Broyles and his father, premiered in January and was recently renewed for a second season.

Kieran Fitzgerald and Oliver Stone’s Snowden was released last year. Fitzgerald has since been announced as co-writer on the third Sherlock Holmes film. 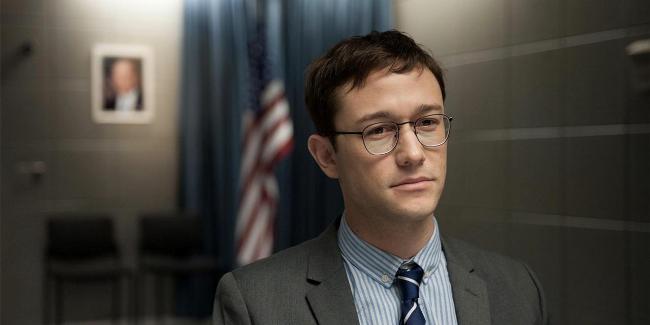 Nina Ljeti’s upcoming horror project Blood Surf, which she both wrote and directed, stars Lorelei Linklater and James Franco and will be released this year.

Andrew Lanham co-wrote The Shack which was released nationwide in March, starring Sam Worthington, Octavia Spencer and Tim McGraw. He also adapted and co-wrote the screenplay for The Glass Castle with Destin Daniel Cretton (Short Term 12) which stars Brie Larson, Naomi Watts and Woody Harrelson and is expected to be released sometime this year.

Read more about these writers, and 18 others, here. Read the 25 Screenwriters to Watch in 2017 list here. MM