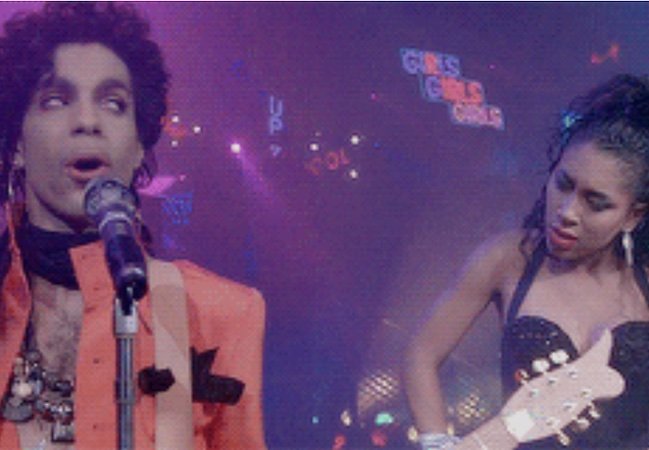 Hm, Gotta Go With Olivia Wilde: The Hollywood Reporter has a gossipy-and-great story of Olivia Wilde bailing out on a music video she directed because Shia LaBeouf, who appeared in it, submitted his own edit of the video and insisted Wilde not submit her own edit because “Great jazz musicians know when not to play.” The backstory is that Wilde had already fired LaBeouf from her new film Don’t Worry Darling and replaced him with Harry Styles, whom she seems to greatly prefer. LaBeouf recently responded to a domestic abuse lawsuit filed by ex-girlfriend FKA twigs by saying, in part, “I have been abusive to myself and everyone around me for years.”

The Soul of Soul: Are we supposed to root for Joe, the jazz musician desperately clinging to life? Or for “22,” the entitled entity desperately clinging to not-life? Or both? What about when their interests conflict?  (Should Joe back off, since “great jazz musicians know when not to play”?) We talk in the latest Low Key podcast about our divided loyalties during Pixar’s Soul, and you can listen on Apple or Spotify or right here:

Sacha Baron Cohen: The Borat Subsequent Moviefilm star tells Variety he was “fairly traumatized” by making 2009’s Bruno: “For about six months afterwards, whenever I heard a police siren, I would start to get tense, because I’d been chased by the police so much. I vowed never to make another undercover movie again.”

He Needn’t Have Worried: We saw yesterday that it’s almost impossible for white people to get arrested in this country.

Jon Ossoff: We’ve updated our post on whether he’s a “documentary filmmaker” or an “investigative journalist” to note that either way, he won his Senate seat in Georgia, giving Democrats control of Congress.

Thanks for Asking: It was this Prince song.