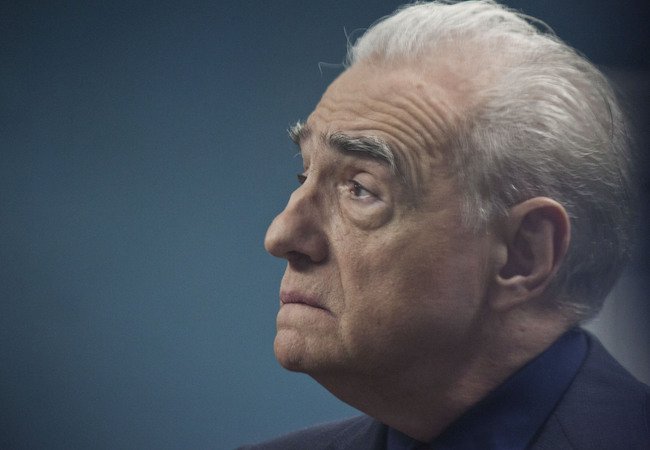 Netflix and No Fever or Chills: Netflix is requiring that all employees who come into its offices — and all visitors to its offices — be vaccinated for COVID-19. Variety first broke the news.

Cocaine Cowboys: Funny story. The main characters in the first installment of Netflix’s new Cocaine Cowboys: The Kings of Miami, have never been convicted of selling cocaine, despite the title.

Geena Davis: We talked to the Bentonville Film Festival founder about how other festivals have followed Bentonville’s lead on diversity, the goal of 50/50 gender parity among directors — and whether Thelma & Louise should have been directed by a woman, rather than Ridley Scott. Her answer (at 7:20) is spectacular.

What Did Gunn Say on the Podcast? You can watch here:

Millionaires Fightin’: Hey, because we didn’t do a Rundown on Friday, we missed all the hullabaloo about Scarlett Johansson suing Disney for cutting into her potential Black Widow profits by releasing it simultaneously in theaters and on Disney+. The Hollywood Reporter has this thought-provoking story on why her lawsuit may be the first of “a ton of lawsuits” over streaming revenues.

Speaking of Streaming Payments: How much do I get paid for watching the new Jean-Claude Van Damme film The Last Mercenary on Netflix?

How Many Times Are You Gonna Use the Word ‘Hullabaloo’? Until everyone starts saying it again.

Impeachment: American Crime Story Trailer: Did you know that President Bill Clinton once had an affair with a 22-year-old intern? You did? Because that’s the only thing that everyone on earth knows about Bill Clinton? For whatever reason, this teaser trailer presents that information as if it’s a bold and startling new premise.