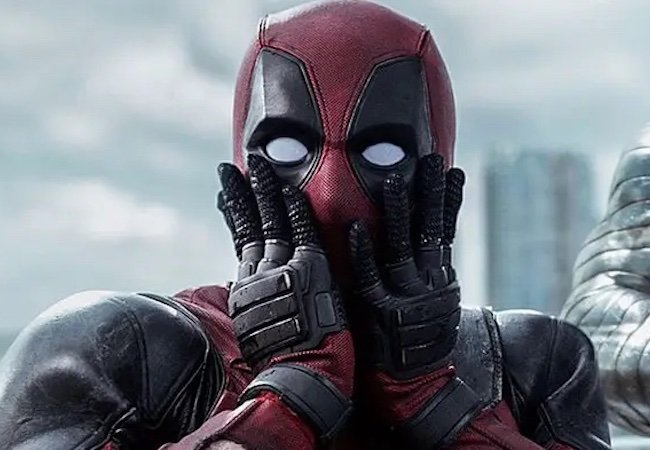 In today’s Movie News Rundown: Brendan Fraser and Nicole Kidman have very intriguing roles coming up; Deadpool 3 will be set in the Marvel Cinematic Universe;  read our stories about some very deserving Gotham Awards winners.

The Whale: Brendan Fraser will play an isolated 600-pound man trying to reconnect with his daughter in Darren Aronofsky’s upcoming film The Whale, based on the play by Samuel D. Hunter. Good or bad, the reviews will yield deliciously hacky headlines. (“A Whale of a Tale,” “Killer Whale,” “Thar She Blows.”) I can’t wait. Deadline first broke the news.

I’m Home: Deadline also reports that Nicole Kidman and Javier Bardem are in talks to play Lucille Ball and Desi Arnez in Being the Ricardos, which Aaron Sorkin wrote and will direct. It takes place during a week of production on I Love Lucy as Lucy and Desi face a crisis.

I Think I Can Predict What the Crisis Is:

Good Read: Celebrity interviews used to be waaaaay better than they are now.

Deadpool Joins the Marvel Cinematic Universe: Deadpool 3 will be set firmly in the Marvel Cinematic Universe, Marvel chief Kevin Feige told Collider. As you likely know, and definitely know if you are a nerd, Fox previously owned Deadpool and X-Men, and the Deadpool and X-Men universes co-existed, though the Deadpool movies were much more fun. Disney owned most of the rest of the MCU, so Deadpool could never fight, say, the Hulk. Then Disney bought Fox, and anyone can fight anyone. Or team up. Or whatever. Now, shareholders. You’re welcome, Deadpool.

Looking Forward: To someone doing a story about how messed up the X-Men timeline is, and how Marvel might try to fix it, but no way am I writing that.

Subscribe? If you’re discovering this newsletter for the first time today (Hi Flipboard readers! We love you!) you can take 10 seconds to subscribe here to get it in your inbox each morning.