Relentless Finale: What’s Next for the Final Lead in the Christina Whittaker Case 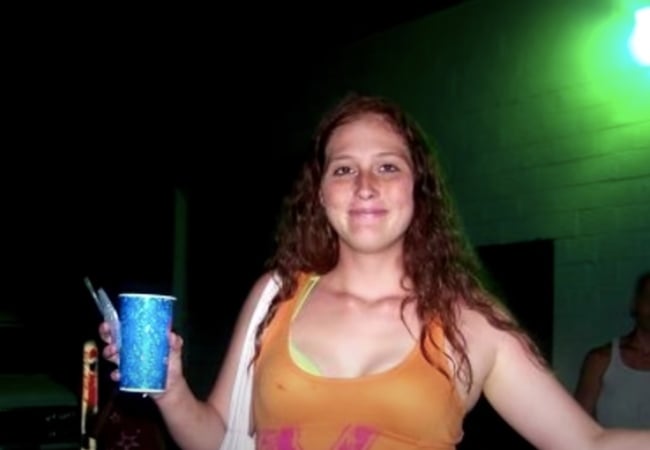 Discovery+ released the sixth and final episode of its true-crime docuseries Relentless on Monday, and it leaves us with one final lead in the Christina Whittaker missing case.

The series chronicles director Christina Fontana’s 11-year investigation into the young mother’s disappearance, which took place November 13, 2009, when she was just 21 years old.

“In the end, there is one lead that you will see in Episode Six that I think immediately needs to be checked into, and I tried, and I was stopped,” Fontana told MovieMaker before the episode aired. “I think that is the first thing that needs to happen, even just to clear it. Like, that needs to happen right away.”

The lead in question came from a member of the Romanichal community in the Hannibal, Missouri area where Whittaker grew up. The Romanichal people, sometimes also referred to as the Romnachil or Romani, are an Indo-Aryan nomadic group who have settled around the world, including across Europe and in the United States.

Earlier in the series, Fontana said she had heard rumors about criminal activity within the local Romanichal community in Hannibal, as well as whispers that certain individuals within that group may have been involved in Whittaker’s disappearance — though there is no concrete evidence to support those notions. The source Fontana spoke to in the final episode is currently incarcerated and was interviewed on condition of anonymity.

“Christina wanted the good life. But she ran into the wrong people to get the good life. They lied to her, they conned her, and once they got her in, it was too late, she couldn’t get out,” the source said. “The Romanichal — there is some that’s very treacherous. If they think you’re going to have them put in jail, you will not be found.”

The person explained that they believe Whittaker’s body is buried in a well on a property that once belonged to a man named Glen Ledbetter. He declined to be interviewed for Relentless and, again, there is no evidence that has been proven to link him to the crime.

At the end of the docuseries, a statement from the Relentless producers reads: “Glen Ledbetter no longer owns the property in question. The current owner has refused to grant producers access to the well without substantial compensation. Fontana continues to hunt for additional witnesses who can corroborate her sources’ claims so authorities can obtain a warrant to search the property for Christina Whittaker’s remains.”

Main Image: Christina Whittaker pictured in Relentless courtesy of Discovery+. All six episodes of Relentless are now streaming on Discovery+.