Princess Diana ‘Would Be Horrified’ at Recent Portrayals, Says Journalist Who Interviewed Her 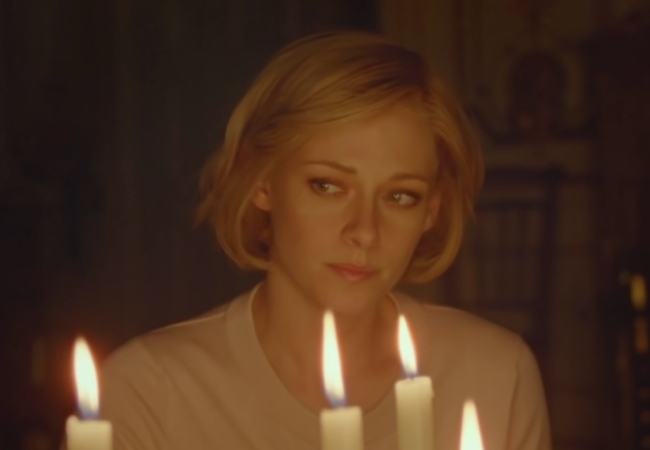 A journalist who interviewed Princess Diana — and says she knew her personally — has objections about the way the famous figure is being portrayed in the many movies, television series, and documentaries that are being made about her as of late.

“She would be very sad that people think she and Charles never loved each other; that wasn’t true,” Ingrid Seward said in an interview with Express UK. “She would be horrified at the way she’s portrayed now.”

Seward is editor-in-chief of Majesty, a magazine that covers the royal family.

Seward also took issue with the new Kristen Stewart-led, Pablo Larraín-directed movie Spencer, which takes place over Christmas weekend in 1991 during the pivotal days when Diana decided to end her marriage to Prince Charles. Stewart has earned rave reviews for her portrayal of the princess, which at times delves into the darker moments of her life, including self-harm and bulimia.

But Seward argues that some of that is inaccurate. Though she said that 1991 “hadn’t been a good year for Charles and Diana at all” and acknowledged that the princess had been “quite miserable,” she insisted that Diana “wasn’t cutting herself at that stage.”

In Seward’s opinion, Spencer takes too many liberties with its material — something she believes Diana herself would not be happy about.

“They’ve piled every bad thing into one weekend which is taking poetic licence [sic] a little far,” she said.

Reps for Larraín and Komplizen Film, the production company behind Spencer, did not immediately respond to requests for comment.

Of course, Spencer is far from the only recent media portrayal of Lady Di. Emma Corrin stars as a young Diana in Season 4 of The Crown, and Elizabeth Debicki will pick up as older Diana next season. CNN is currently airing the original docuseries Diana every Sunday night. In the past, the princess has been portrayed by Naomi Watts in 2013’s Diana. There have also been countless documentaries made about her, including Diana: In Her Own Words which can be streamed on Amazon Prime Video, and the BBC‘s Diana, 7 Days.

Seward added that the real Diana didn’t see herself “as a victim,” and wouldn’t have wanted to be “remembered as someone who was destructive towards the monarchy.”

In fact, Seward said it was just the opposite.

“She said to me that the monarchy was her sons’ future, so she would never try to destroy it,” Seward added. “All I’d say is that the portrayals you see now are not the best way to understand her. She wouldn’t want to be on this pedestal with all this glory and fame.”

Spencer opens in theaters on November 5.