Pieces of a Woman Is From the POV of a ‘Lost Soul,’ Director Kornél Mundruczó Says 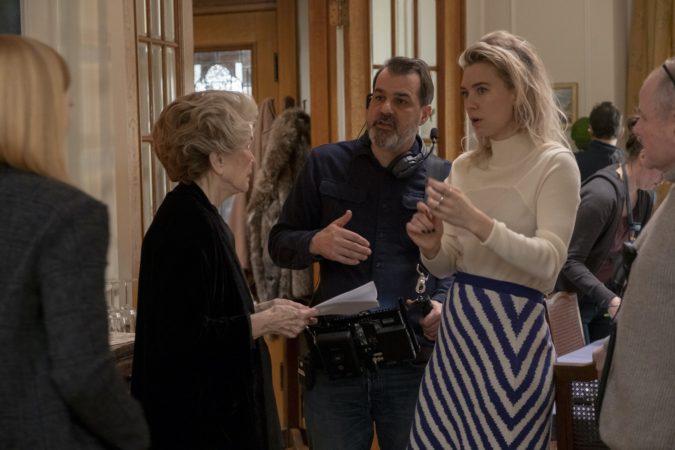 Pieces of a Woman spoilers follow in this interview with director Kornél Mundruczó.

Pieces of a Woman, which stars Vanessa Kirby as a woman who suffers a terrible tragedy, tells us her story from a curious, unblinking perspective, usually below eye level. It is empathetic and appreciative, never judgmental or voyeuristic, and full of love.

Once you understand whose perspective you’re seeing, your entire understanding of the film will change. It adds another layer of emotion to an already beautiful film. In the latest MovieMaker podcast, director Kornél Mundruczó explains the deeply personal perspective that the film set out to provide. You can listen on Apple or Spotify or here.

The film may receive the most attention, initially, for its virtuosity. It follows a Boston expectant mother named Martha (Kirby), both before and after a delivery that goes heartbreakingly wrong.

Pieces of a Woman cinematographer Benjamin Loeb writes in this piece about how he used a gimbal, essentially a camera stabilizer, to achieve the almost floating camerawork during a continuous, uncut, 24-minute birth scene near the start of the film.

“We wanted the audience to feel as if they were watching a cinéma vérité through the eyes of a spirit or a soul,” he wrote.

That soul, Mundruczó told us, belongs to the baby.

“We really tried to find a cinematic language for the isolation and the connection of the lost one. And during those discussions, we just discovered that the best would be if we could create with our camera a presence, somehow, for the lost baby,” he says. 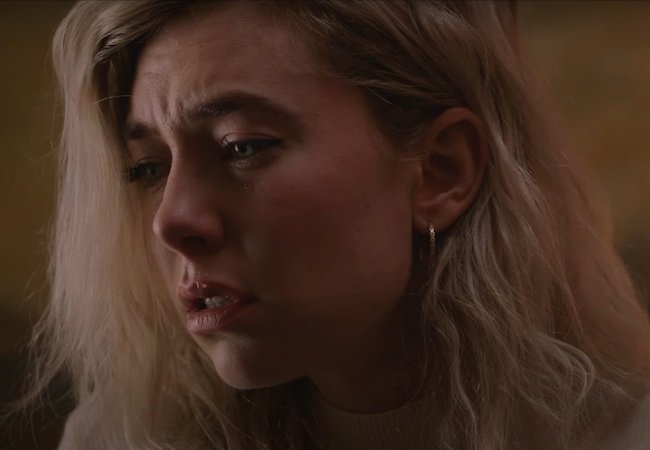 Vanessa Kirby plays Martha in Pieces of a Woman, directed by Kornél Mundruczó.

Mundruczó’s wife, Kata Wéber, wrote the play and film Pieces of a Woman after the couple suffered a miscarriage. Mundruczó explained that the film is in part an attempt “to give legacy… for the ones who are not with us.”

Mundruczó notes that there shouldn’t be a taboo around lost pregnancies, but that he himself finds himself hesitant to talk about his and Wéber’s experience.

“It’s just very difficult to talk about it, because it so much goes against the circle of life, maybe,” he says.
“We are creating this taboo.”

He hopes that the film can lift some of the discomfort.

“If we break our silence, then hopefully we break other silences as well,” he says. “And what you find is it sometimes really makes you stronger.”

We also discuss the title of the film, the film’s legal plot involving Succession star Sarah Snook, and how the Hungarian director sees a connection between Eastern European cities and Boston, where Pieces of a Woman takes place — even though it was shot largely in Montreal.vAnd we talk about the recent admitted wrongdoing of Pieces of a Woman co-star Shia LaBeouf — and the hope that it won’t distract from the film.

Pieces of a Woman, directed by Kornél Mundruczó and written by Kata Wéber, is now on Netflix.