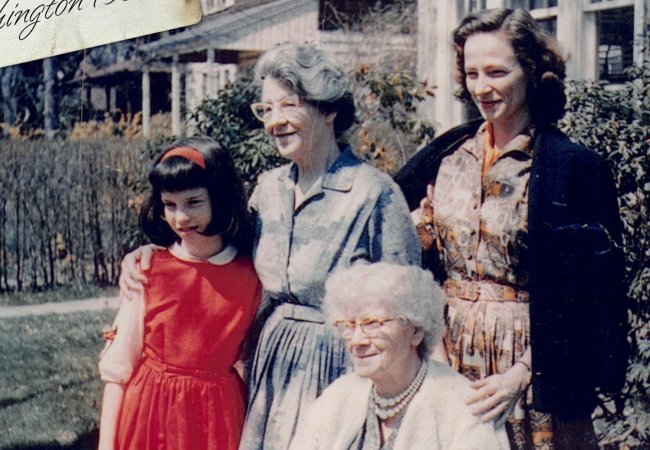 The new documentary Persona: The Dark Truth Behind Personality Tests, goes deep on the history of the famous Myers-Briggs Type Indicator personality test — and the troubling details of a mystery novel written by one of its creators, Isabel Briggs Myers.

The MBTI was created by Isabel Briggs Myers and her mother Katharine Cook Briggs as a way for people to learn more about themselves and their personalities. The test uses four primary categories — introversion or extraversion, sensing or intuition, thinking or feeling, and judging or perceiving — to make up the 16 personality types into which, they believed, everyone could be sorted. After completing the test, each person is assigned a four-letter combination, like ENTJ or INFP, for example.

But Persona, from HBO Max and CNN Films, exposes a piece of information about Isabel Briggs Myers that calls all of her work into question, according to Merve Emre, an associate professor of English literature at Oxford University and author of the book The Personality Brokers: The Strange History of Myers-Briggs and the Birth of Personality Testing.

Also Read: Murder Among the Mormons: How the Salamander Letter Challenged the Mormon Faith

Briggs Myers wrote a popular mystery novel, Murder Yet to Come, that was released in 1930. But while researching her book, Emre came across a startling find: Briggs Myers wrote a little-known second installment called Give Me Death that Emre describes as “a really horrifyingly racist novel.” 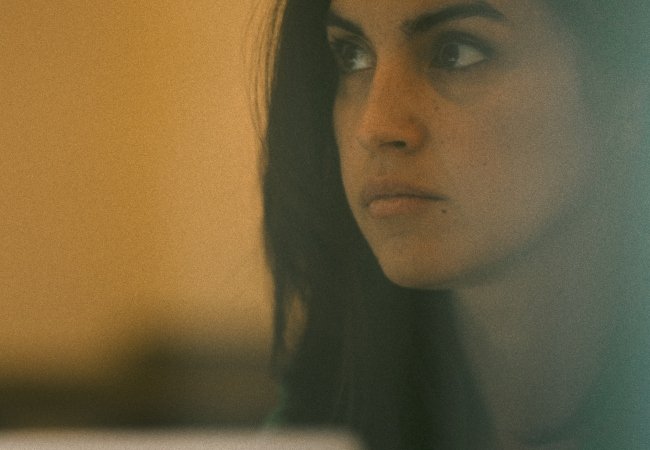 “I was completely stunned to realize that Isabel was a successful novelist before she designed the Type Indicator, and in the late 1920s, she had written a mystery novel,” Emre said in Persona. “And then I realize that she had written a second novel, but that novel wasn’t advertised anywhere on the website. It was very difficult to track down in any mainstream library, and when I finally found it and I read it, I understood why — because that novel features the same team of detectives, only this time they’re investigating a series of suicides that take place among an old aristocratic, Southern family. And it turns out that the reason the members of this family are committing suicide is because they believe they have a single drop of African-American blood in their veins.”

Emre felt “betrayed” while reading it, she said.

“Because you have this woman who, on the one hand, is committed to a certain set of progressive ideals, particularly for her time — and on the other hand, everything she’s doing is weighed down by a very, very troubling set of ideologies,” Emre continued.

“It was really telling to me how Isabel’s prejudices, which it would be very easy to dismiss as being of her time, were not of her time. They were of our present, and they continue to be used today to sustain the powers of the dominant classes.”

Also Read: How The Truffle Hunters Directors Stumbled Upon a Mysterious Community in Northern Italy

But Briggs Myers’ granddaughter, Kathleen Hughes, says her grandmother has been misunderstood.

“Merve Emre came out with a book The Personality Brokers — she made some assumptions and implied some things I don’t even want to repeat because I found them so profoundly offensive,” Hughes said in Persona. “Isabel did care deeply about preventing another Hitler, about intolerance. And I think her primary focus was to appreciate your own uniqueness and being able to appreciate people who are different.”

On the Myers Briggs website, there is a page dedicated to explaining that “All types are equal,” and that no type is better than another: “The goal of knowing about personality type is to understand and appreciate differences between people. As all types are equal, there is no best type.”

Murder Among the Mormons: How the Salamander Letter Challenged the Mormon Faith
Eddie Murphy Explains How He Became a Movie Star