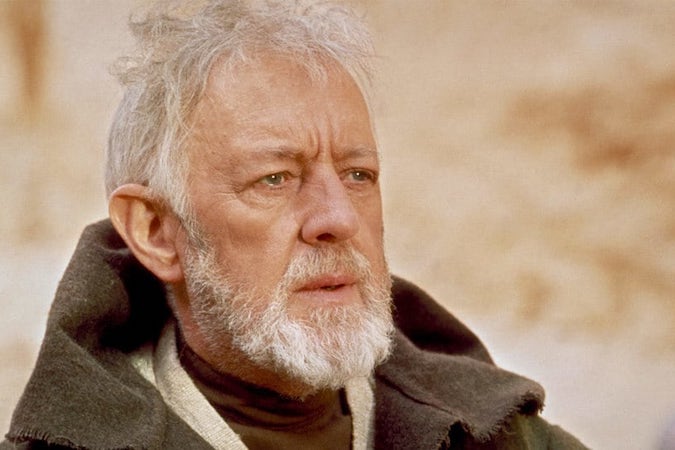 Summer of Soul cleans up at the Critics Choice Documentary Awards; Doctor Strange reshoots are happening; Obi-Wan Kenobi returns; and a post about Paul Verhoeven reveals that many people don’t like sex scenes at all.

Weekend Box Office: Eternals is hanging on at No. 1. It has a domestic total of $118 million after 10 days, down from the totals reached to this point by fellow Marvel films Black Widow ($131 million) and Shang-Chi and the Legend of the Ten Rings, reports TheWrap‘s Jeremy Fuster.

Doctor Strange Reshoots: The Hollywood Reporter says Doctor Strange in the Multiverse of Madness, the followup to 2016’s Doctor Strange, is undergoing what its sources call “significant” reshoots, though they disagree on how significant. One source cited by THR says other Marvel Cinematic Universe films have undergone bigger reshoots. Among the possible factors for the reshoots are actor availability issues and COVID-19 delays, but no one THR cites voiced any concerns about the story. Michael Waldron is writing the film, with Sam Raimi directing. Anyway here’s our recent interview with Waldron, who also created Disney+’s Loki and seems very hip to this whole multiverse thing.

Recommended Reading: I’m about a quarter of the way through Sara Gay Forden’s 2001 House of Gucci, the inspiration for the upcoming Ridley Scott movie of the same name, and it’s really fantastic — juicy, fast-moving, and rich with character detail. It also made me curious enough to Google what a bamboo-handle purse looks like.

Obi-Wan Kenobi Trailer: Here’s the new trailer for Disney+’s Obi-Wan Kenobi, which suggests that Kenobi (Ewan McGregor) and Darth Vader (Hayden Christensen) will again cross sabres. No Baby Yoda in this one but it does have Baby Luke so that’s something.

Comment of the Day: We got lots and lots of comments for our post on Paul Verhoeven’s sex scenes, in which he says directors shouldn’t be afraid to show sex because it’s a part of life. Joe Smith writes: “The issue is not Puritanism. The issue is that watching a sex scene seems creepy and voyeuristic to me. I don’t know why most others don’t see it that way. I have no business watching another couple have sex. It’s weird to watch it…even if it is just a movie scene.”

Another Comment of the Day: “As an avid movie-goer, I’m long tired of sex scenes. It’s like a crutch for a lack of credible storyline. In my 39 years of age, I could count on one finger exactly how many times a fellow movie goer remarked on a sex scene as something they enjoyed in a movie,” says Josh.

What About the Pro-Sex Scenes Argument?: No one in the comments section was brave enough to be the one to say “ME! I LOVE SEX SCENES!” So if you feel that way but are worried what your neighbors will think, bear in mind you can use a fake name. We’re all friends here.

May I Editorialize: I think filmmakers can and should push limits artistically and have no problems with cinematic sex, violence, et cetera. And yet I always want sex scenes to end quickly because 1. I often feel bad for the actors and wonder if they’ve been talked into doing something they didn’t want to do; and 2. Have you ever watched Revenge of the Nerds with your parents? But seriously, folks, if you’re using a sex scene to convey a passionate connection, my personal opinion is that you can do that better through crackling dialogue than with sweaty lighting and saxophones. The most believable on-screen cinematic chemistry I can think of occurs in Casablanca and The Princess Bride, neither of which have sex scenes. In fact, the most effective sex scenes I can recall occur in Verhoeven’s Basic Instinct, and those scenes work mostly because you’re afraid they about to turn into death scenes.

Did You Know Vin Diesel Has a Twin Brother? Here’s a thing with some movie references.