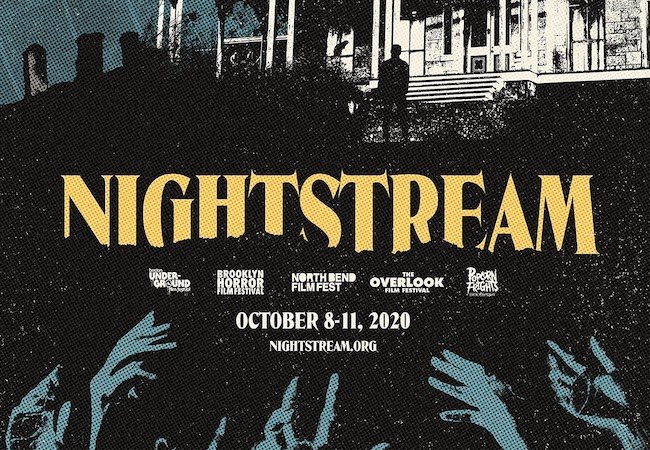 Five fantastic film festivals are teaming up for the chillingly named Nightstream, a brand-new Halloween season virtual festival to run from Oct. 8 to 11 — just when we’re most in the mood for scary, atmospheric, experimental films.

Programmers from all five powerhouse festivals will combine their tastes and talents to “capture the distinct curatorial spirit of each festival,” Nightstream says. Short film programs will be individually curated by each fest, along with a full slate of live events and panels. The lineup is expected to be announced in late September. Here’s the Nighstream site, and a letter of intent signed by each participating festival.

Proceeds will be shared with the participating filmmakers and artists, and donations will be made on behalf of each festival to charities and local businesses in need. Earlybird Badges are now on sale, in two varieties: a five-film bundle is $55 and a ten-film package is $90, and both grant unlimited access to live events and panels.

The Boston Underground Film Festival usually takes place every March at the historic Brattle Theatre in Cambridge, Mass., but was forced to cancel this year due to, well, you know.

Popcorn Frights Film Festival, the largest genre film festival in the Southeast, postponed its 2020 edition that was originally scheduled for this month in Fort Lauderdale. The North Bend Film Festival, set in the original location for Twin Peaks near Seattle, was originally set to take place this month. The Overlook Film Festival, known for horror cinema, live performance and interactive events, postponed its latest edition, initially planned for May. And the boundary-pushing Brooklyn Horror Film Festival will move its planned fifth edition up by a week with this transition to virtual.

Nightstream will be geo-locked to the U.S. and hosted on Eventive, which offers security features that include the same DRM technology used by Disney+, iTunes, and Netflix, as well as distributors and studios including A24, Sony Pictures Classics, Starz, Showtime, and National Geographic.

It will function on several internet browsers and on Roku, Apple TV, Chromecast, among others, to offer the most possibly ease of use while you’re enjoying a mix of international horror, fantasy, sci-fi, vanguard, and underground films. 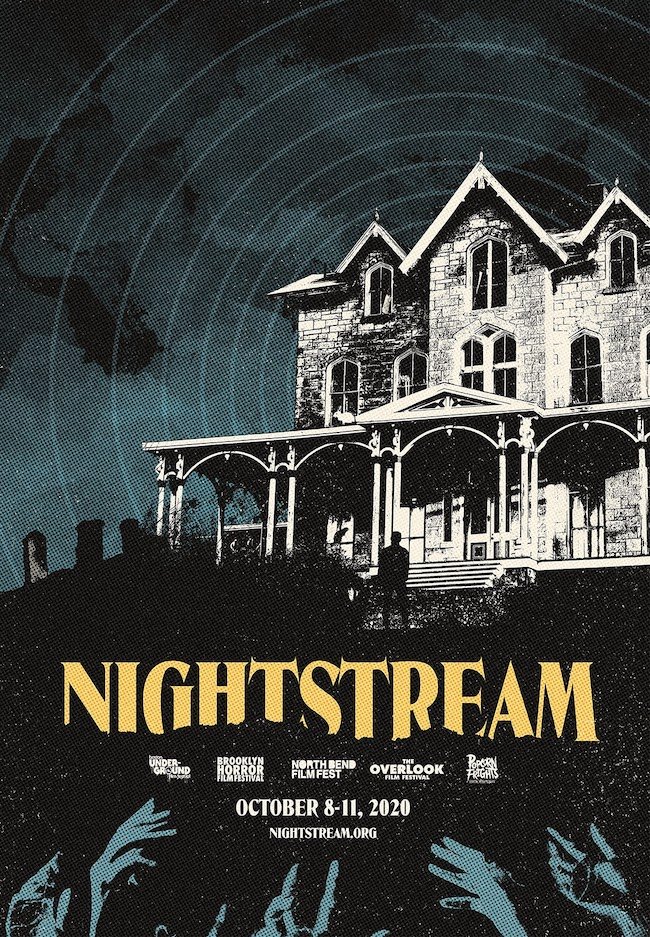