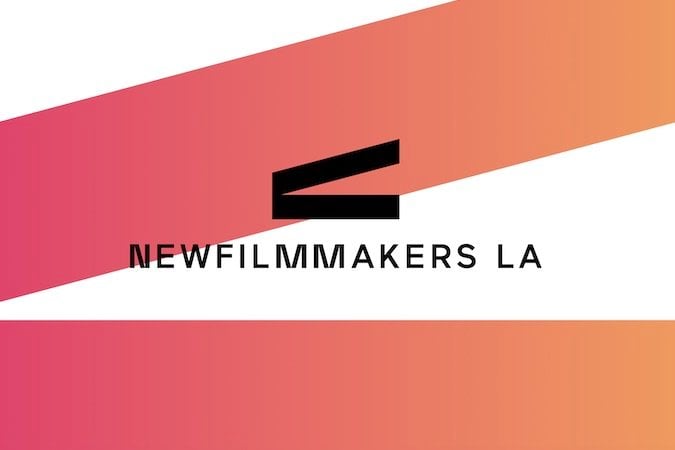 This marks a triumphant treturn for the NMFLA Festival after COVID-19 shut down its March and April editions, and the NFMLA Monthly Film Festival will be the very first film festival to launch on the new Seed&Spark platform.

The first all-digital NFMLA Monthly Film Fest will begin Friday and run through Sunday, with a focus on Female Cinema and Asian Cinema, two parts of NFMLA’s InFocus Initiative, which aims to correct the lack of diversity in media.

“Team Seed&Spark is proud to be launching our virtual festival and screening platform with NFMLA. Both organizations are centered on helping independent filmmakers build their careers, so the alignment couldn’t be better,” said Emily Best, Seed&Spark founder and CEO.

A full schedule is here, and a full festival pass is $45, though you can also buy passes for individual films and panels.

● Dream Boy or the Pursuit of Being – Auden Bui (Writer/Director)

● He Wants To Know My Number – Sakinah Iman (Writer/Director)

● Red Ladies or Help! My Mom is a Republican – Parida Tanti (Writer/Director)

● The Cat in Me – Xuerui Wang (Director), Lingyu Wang (Writer)

● The Jessicas Are Turning 30 – Maya Sugarman and Amy King (Directors)

Founded in 2007, NFMLA is a 501(c)3 non-profit organization that serves approximately 25,000 patrons annually. It has screened more than 2,500 films from roughly 80 countries.

Will SVOD Kill Indie Films? Here’s Exactly How Much I Spent — and Made — on My Debut Film Regionrat
Advice for Indie Filmmakers: Avoid These 4 Mistakes (Video)