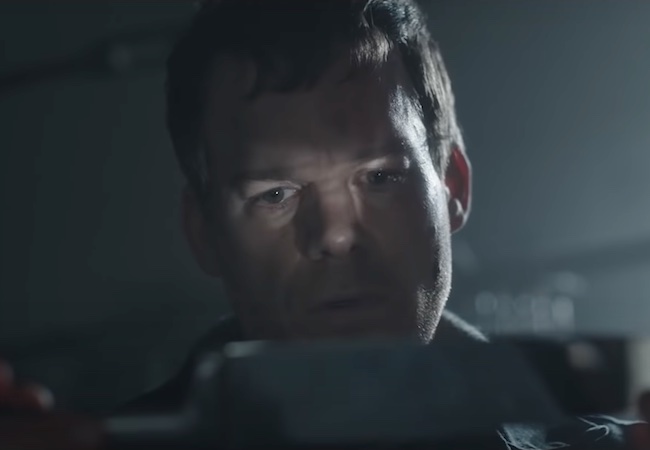 A first look at the new Dexter; Spencer, with Kristin Stewart as Princess Diana, is among films in the Venice lineup; M. Night Shyamalan’s Old tops Snake Eyes at a sleepy box office. Plus: Congratulations to the winners of the Indy Shorts International Film Festival! All in today’s Movie News Rundown.

In Charge: To shoot her new film Skater Girl in India, writer-director Manjari Makijany had to repeatedly convince local officials that she — and not her husband, father, or any other male authority figure — was in charge. As she explained to us here, she incorporated that experience into her film, which is now streaming on Netflix.

Venice: Here’s Deadline with a full rundown of the films that will premiere at the Venice Film Festival, including the previously announced Dune, Jane Campion’s Netflix film The Power Of The Dog, and Pablo Larrain’s Princess Diana film Spencer. Also Ridley Scott’s medieval Matt Damon-Ben Affleck reunion The Last Duel.

Zartan and Serpentor Are Probably Not Getting Solo Movies: Snake Eyes, the latest G.I. Joe film, earned only $13.3 million at the domestic box office, which is not good. The last G.I. Joe movie, G.I. Joe: Retaliation, earned $51 million in its opening weekend in 2013.

Dexter: New Blood: I felt that the original Dexter was pretty incredible for a while (specifically, Season 4, the John Lithgow season) but far overstayed its welcome. So I have some skepticism about the new Dexter limited series, for which a trailer was just released. Possible good omens: It comes from original show runner Clyde Phillips, who left after Season 4. And it’s a limited series, which means less likelihood of dragging. Here’s the trailer:

Congratulations: The Indy Shorts International Film Festival named its Grand Prize Winners and handed out $31,000 in cash prizes in a virtual awards show Friday night. “Like the Ones I Used to Know” (Annie St. Pierre, Canada), “Your Street” (Güzin Kar, Switzerland) and “Homebird” (Ewa Smyk, UK) won their respective categories and $5,000 each. Indy Shorts notes that the “three Grand Prize-winning films are all directed by women and have each earned their first Academy Awards-qualifying honor.” Way to go! Here is the full list of winners. 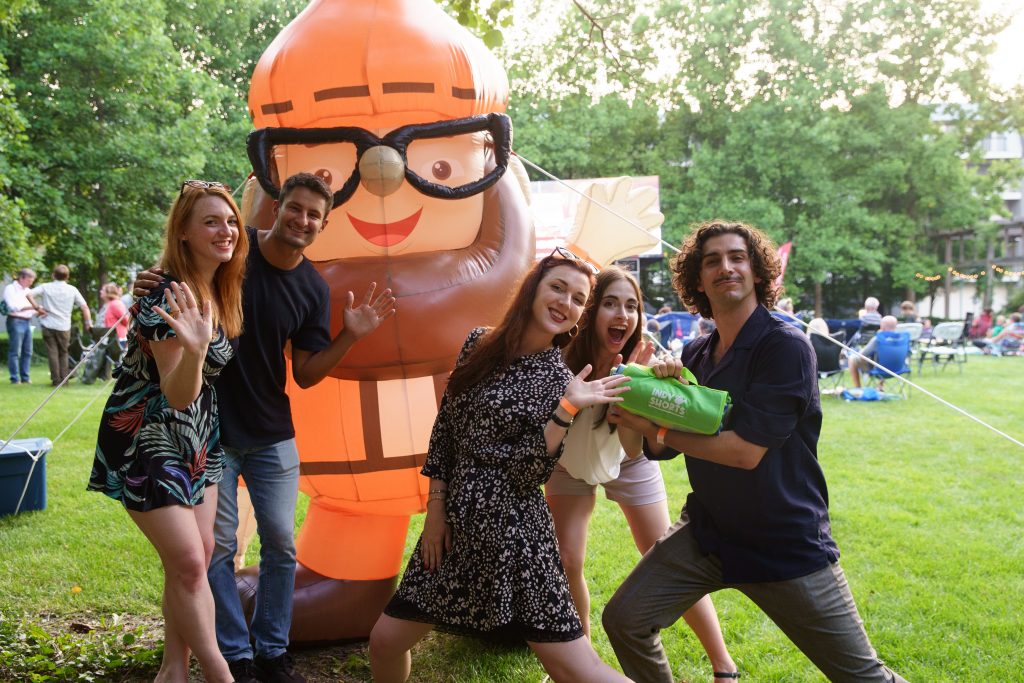 Speaking of Shorts… While many of its rivals get into multipart docs, CNN is embracing the often-overlooked art of the documentary short. CNN will air four 25-minute docs, to be introduced by Anderson Cooper. Two docs will debut this Saturday, July 31: “58 Hours,” which is about recovering Baby Jessica after she fell into a well in 1986, and “Super Reviewers: Rate, Review, Request,” about people who post lots of reviews online. Two docs will arrive on Saturday, August 7: “The Bunker Boom: Better Safe Than Sorry,” about people living off the grid, and “Lessons From The Water” about a group called Diving With a Purpose that investigates sunken slave ships.  Scheme Engine is partnering on the docs with CNN Films.

More Baby Jessica, Please: Here’s a promo that explains how the Baby Jessica story was “the first event in the 24-hour news world.”

Sending Our Love Down the Well: Six years after Baby Jessica’s rescue, The Simpsons made fun of the whole media maelstrom and, for good measure, “We Are the World.” Dark! Dark as the bottom of a well.