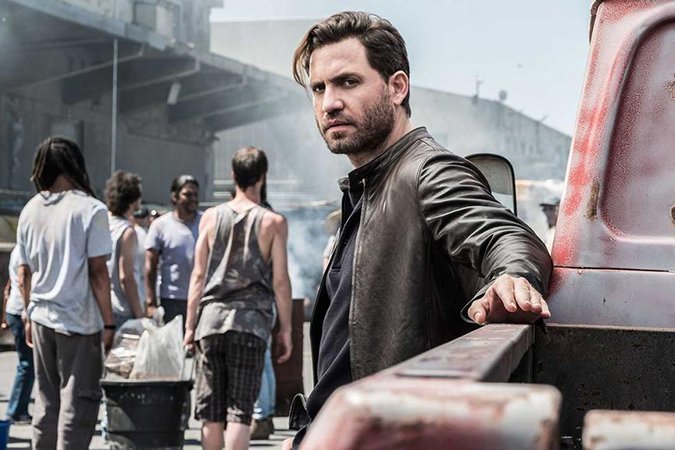 A top-watched film in its first weekend and still in the Top 10 today, Netflix’s newest original, The Last Days of American Crime, is the latest recipient of the rare 0% rating on Rotten Tomatoes.

Based on the popular 2009 graphic novel, The Last Days of American Crime tells the story of group of criminals who “commit the heist of the century and the last crime in American history” before the government broadcasts a mind-controlling signal suppressing people’s ability to break the law. The sci-fi graphic novel is known for its gruesome violence, gratuitous nudity, and crime noir tone.

The film stayed true to this vision, but to critics, these, unfortunately, are the worst qualities of the film.

IndieWire‘s David Ehrlich gave the film a D-, calling it “a braindead slog that shambles forward like the zombified husk of the heist movie it wants to be,” adding that it is “so bad it should be illegal”.

The harsh reviews continued from Rolling Stone, Vulture, and The Hollywood Reporter. Critics for each publication called out the film’s bad timing, given the worldwide protests over the unjust killing of George Floyd.

Variety‘s Peter Debruge said that given the film’s depictions of police brutality, “it’s hard to imagine a movie worse-suited to the moment.”

Also Read: Gone With the Wind Jumps to No. 2 on Apple Movies After Being Dropped by HBO Max

Megaton did not immediately respond to a request for comment on the reviews. But such responses could be disheartening to the many people who devoted time to set design, production, and editing the film.

You can watch The Last Days of American Crime on Netflix now and decide for yourself if it deserves a zero.

John Barry Won an Oscar for Star Wars — Then Worked on a Disaster. Introducing The Industry Podcast
With Tommaso, Abel Ferrara Re-Examines the Suffering in Past Works Like Bad Lieutenant