Despite its title, directors Kevin Monahan and Nicole McControversy stage the Boston Underground Film Festival in neighboring Cambridge, MA, at the historic Brattle Theatre. The “underground” part, however, is very much in force, as the emphasis is on fiercely off-Hollywood fare in and outside the horror genre. Confrontational past films like Gaspar Noé’s I Stand Alone and Jeremy Saulnier’s Blue Ruin epitomize the offerings at BUFF, which has welcomed such maverick titans as George A. Romero, Larry Fessenden, Don Coscarelli and Frank Henenlotter. “BUFF has a great atmosphere and an even greater audience,” a panelist says. “The lineup is super-cool and eclectic, with a demonic bunny as the festival’s mascot. The staff is passionate—and the moviemakers were put up in a hotel that was most definitely haunted.” 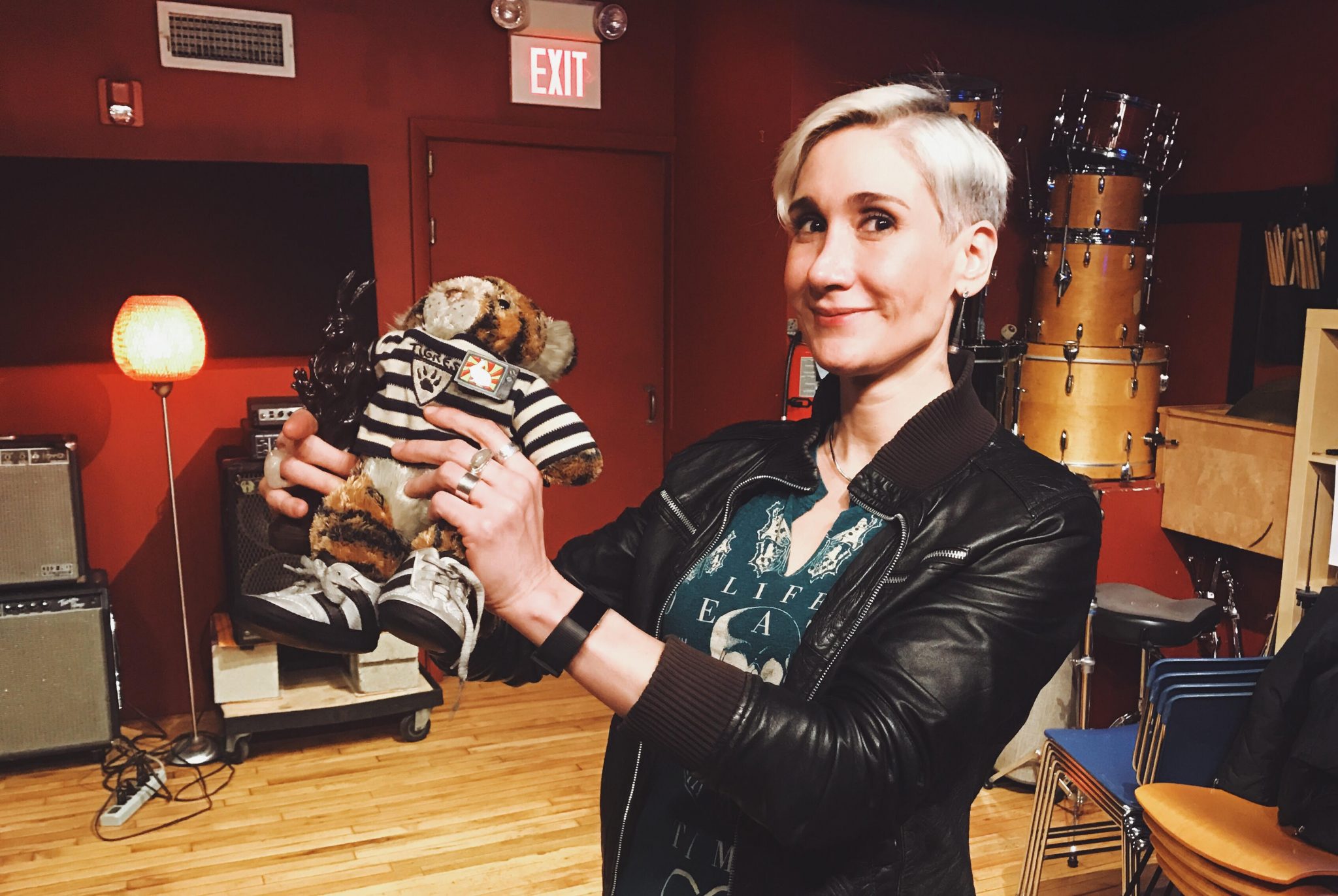