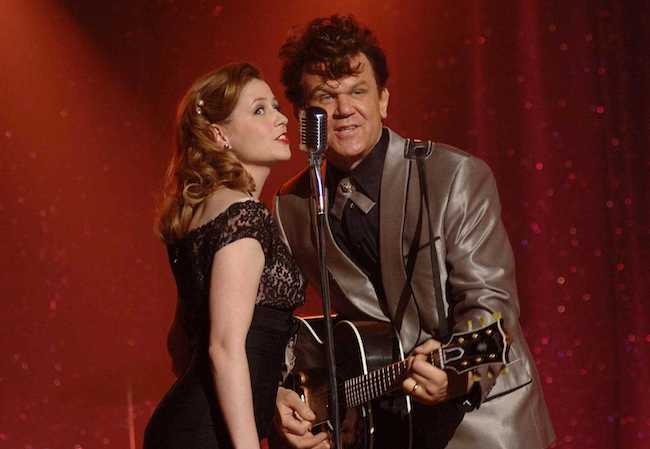 Movie News Rundown: What both Walk Hard and Do The Right Thing do right; the new TikTok twist explained via The Rainmaker; a dishy update on Mission: Impossible maybe blowing up a Polish bridge; and a great essay on The Jazz Singer.

From Walk Hard to Do the Right Thing: You know how those postscripts at the ends of films (“After that night, Sheila and Luis never went back to the pet store again”) never really work?  Caleb Hammond praises five film postscripts that really do.

Hollywood’s Blackface History: For years, 1927’s The Jazz Singer was better known for its technical innovation as the first “talkie” than for its use of blackface. It’s just one of many ways that Holllywood’s greatest innovations often go hand-in-hand with its most shameful moments, Loree Seitz explains in this look at how Hollywood’s history and racism are closely entwined.

A Bridge Story to Sell You: In Empire, Mission: Impossible 7 director Christopher McQuarrie addresses reports that the production wanted to blow up a Polish bridge. Yes, it did, he says, while stressing that the bridge was not a historical landmark, as some reported. How did those reports arise? “One individual, for reasons I cannot specify without revealing their identity, claimed they were owed a job on the production for which we felt they were not adequately qualified,” McQuarrie wrote. “When this individual’s demands were not met, they retaliated.”

The Clock is Tikking: Remember that scene in The Rainmaker where a judge (Dean Stockwell), tells a young lawyer (Matt Damon) he’s going to dismiss his case, in order to trick Damon into accepting a paltry settlement from a lawyer (Jon Voight) who is in cahoots with the judge? No? Anyway, Donald Trump signed an executive order that will ban the Chinese-owned app TikTok if it doesn’t sell to an American company, like Microsoft, within 45 days. The New York Times has the details. 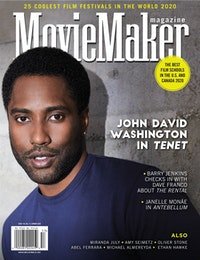 Antebellum at Home: The Janelle Monáe horror film is the latest movie to get a straight-to-premium-video-on-demand release after COVID-19 killed plans for a theatrical release. Check out our feature on Monáe in the latest issue of MovieMaker.

A League of Their Own: Abbi Jacobson of Broad City fame will co-create and star in a new League of Their Own series for Amazon, which Variety says will also star D’Arcy Carden, Gbemisola Ikumelo, Kelly McCormack, Roberta Colindrez, and Priscilla Delgado.

Clean Dancing: Does it feel like Hollywood is saying yes to lots of things knowing that it may not be able to film them anytime soon — but at least fans will feel happy about them conceptually? Jennifer Grey has signed on for another Dirty Dancing. But doesn’t this feel like a difficult time to shoot socially undistanced dance scenes?

John Wick, Too: Sorry, that makes it sound like they’re doing a cute ’80s John Wick movie where he adopts a baby who is his biggest challenge yet. What’s actually happening is a John Wick 5, and the plan is for it to be filmed at the same time as John Wick 4, which is scheduled to come out May 27, 2022, Deadline reports. But again, fight scenes seem tricky right now.

Judas and the Black Messiah Trailer: Remember hearing about a biopic of Black Panther leader Fred Hampton called Jesus Is My Homeboy? It has a new name but still looks great. Judas and the Black Messiah, which is about, you guessed it, betrayal, stars Daniel Kaluuya and LaKeith Stanfield and is directed by Shaka King. It is expected to come to theaters next year. (Also, here’s some great background about Fred Hampton from The Chicago Tribune.)

Yesterday’s Movie News: Is here. Have a great weekend, everybody!