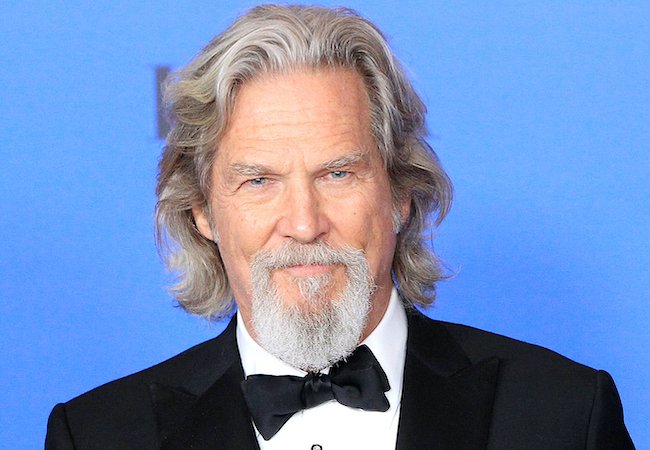 In today’s Movie News Rundown: Jeff Bridges announces a Lymphoma diagnosis, and support pours in; how Boogie Nights fulfilled the promise of a struggling Paul Thomas Anderson; and Borat fools a South Carolina anti-abortion clinic. Plus: The Crown meets The Wire.

Jeff Bridges: “As the Dude would say… New S**T has come to light,” Jeff Bridges tweeted last night. “I have been diagnosed with Lymphoma. Although it is a serious disease, I feel fortunate that I have a great team of doctors and the prognosis is good. I’m starting treatment and will keep you posted on my recovery.” He later thanked his family and friends for their love and support, and added, “While I have you, please remember to go vote. Because we are all in this together.”

Dirk Diggler Was Right: Here’s an exclusive excerpt from the new book Paul Thomas Anderson: Masterworks, in which author Adam Nayman makes the case that Mark Wahlberg’s Dirk Diggler was also speaking for Anderson when he famously yelled, “You don’t know what I can do, what I’m gonna do, or what I’m gonna be! I’m good! I have good things that you don’t know about!” The book is out today.

Prince McNulty: The Wire and The Affair veteran Dominic West is “in late-stage discussions” to play Prince Charles in Seasons 5 and 6 of The Crown, opposite Elizabeth Debicki as Princess Diana, Variety reports. It’s hard to imagine Prince Charles being too bummed out by this news.

Remote-Control Raging Bull: Possessor is about a corporate assassin (Andrea Riseborough) who takes over people’s bodies to carry out assassinations. In the latest MovieMaker Interviews podcast, director Brandon Cronenberg talks with Eric Steuer about his inspirations for the film, including a real-life scientist who in 1964 used brain implants to control a raging bull. I very highly recommend listening on Apple or Spotify or here:

Cringe: In the first extended clip from Borat Subsequent Moviefilm, out Friday, Sacha Baron Cohen’s Borat and his “daughter” visit a South Carolina pregnancy clinic asking to have a baby removed. All is not as it seems. You can watch the clip below, and if you want to piece together how the filmmakers set this up, check out this story.