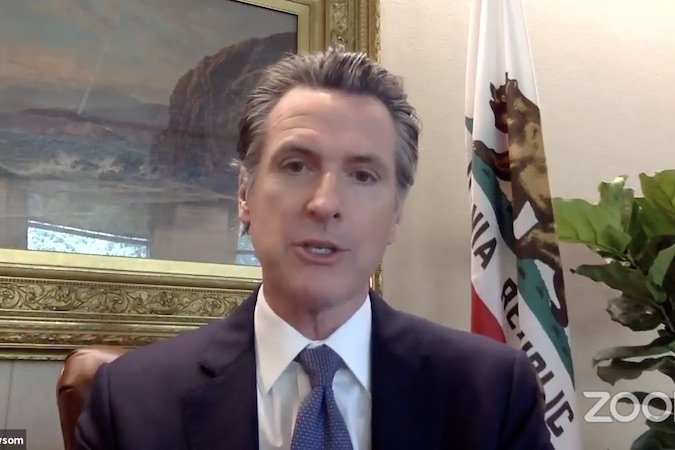 In today’s Movie News Rundown: How many times more money Disney’s Bob Iger makes than his typical employee; a big step toward Hollywood getting back to work; a bunch of nerds finally got their way; and the “germ zapping robots” that may be coming soon. Plus: Join me for a sunny talk about film festivals.

Production Guidelines Coming Monday: California Gov. Gavin Newsom has announced that new guidelines related to film and TV productions will be rolled out Monday. He said the guidelines will take into account that some counties are recovering faster than others, and that filming will not resume in Los Angeles County, the heart of the entertainment industry, in the near-term. Of course, unions and insurance companies will weigh in on this, too: Shooting won’t resume unless unions agree that it’s safe for their members to go to work, and insurance companies are willing to cover productions.

Snyder Cut: Now that they’re actually going to #ReleasetheSnyderCut, what will insufferable dudes tweet about? Director Zack Snyder promises his new version of Justice League will be quite different from the one that disappointed a lot of people in 2017. If you have no idea what I’m talking about, first, congratulations, and second, here’s a quick explanation of what the Snyder Cut is.

Bob Iger 911: Disney chief Bob Iger made $47.5 million last year, 911 times as much as the median Disney employee, according to an excellent Variety breakdown of top media executive’s salaries. It’s almost as if we’ve reached… emergency levels of income inequality. Variety also says it would take about 410 years “for a typical employee at AT&T, Comcast, Discovery, Disney, Fox, Lionsgate, Netflix or ViacomCBS to match the $37.6 million median size of the packages paid to each CEO last year.”

Germ-Zapping Robots: The Hollywood Reporter says CBS’s Blue Bloods is considering the purchase of some $125,000 “germ-zapping robots” that use pulses of ultraviolet (UV) light to kill COVID-19, because we must protect Tom Selleck at all costs. Or at least $125,000 in costs. 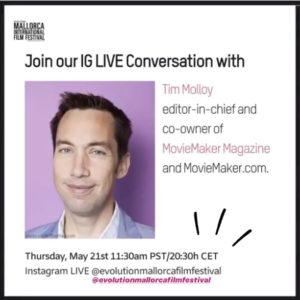 See You Soon on Instagram LIVE: I’ll be on Instagram Live today talking with the awesome Sandra Seeling, founder and director of the Evolution Mallorca Film Festival, about the state of film festivals. I promise you’ll come out of the conversation feeling more hopeful, and also extremely eager to go to Mallorca as soon as possible. So see you at 11:30 PT on Instagram LIVE, which is like TikTok but with fewer jump cuts. Look, they included a picture of me from when haircuts were legal.

Downright Embarrassing: Spokane’s Inlander has a look back at the grim reviews that greeted Stanley Kubrick’s The Shining when it premiered 40 years ago this week. Gene Siskel said it was occasionally “downright embarrassing.” The Washington Post called it “elaborately ineffective.” My mom dismissed it as “I’m sorry but Dance Fever is on.”

And now, dance to the sultry grooves of yesterday’s movie news.

What Is the Snyder Cut? Let Us Try to Explain, Since You Aren’t a Nerd
Was Showgirls… Good? You Don’t Nomi Re-Examines a Notorious Bomb