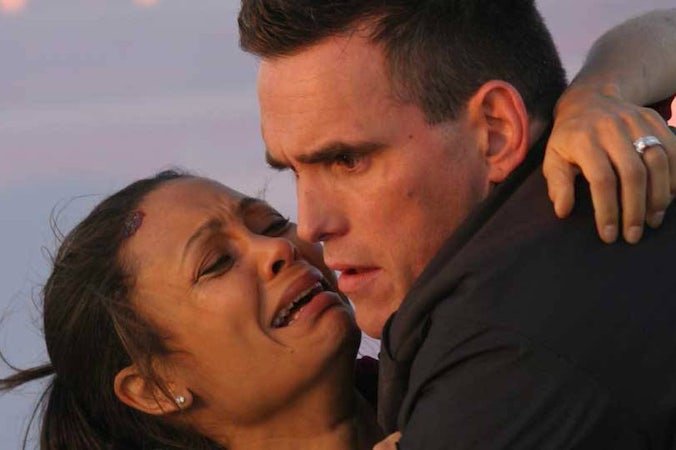 In today’s Movie News Roundup: A new report tracks the grim entertainment-industry job “situation”; seven movies sticking to their release dates; a 15th anniversary look at whether Crash was really that bad; and Andrew Cuomo is open to Robert De Niro playing him in a movie no one wants to see. Also: How cats are coming to the aid of local theaters.

The Employment Situation: A cheery new report from the Bureau of Labor Statistics says that the national unemployment rate is at a staggering 14.7 percent — the worst rate since the Great Depression — and that 1.3 million jobs were lost in the arts, entertainment and recreation industry. Sickeningly, the Dow soared 300 points — perhaps because investors were prepared for even worse news, or because the monied class is gaming the entire system, who can tell? The BLS report is called “The Employment Situation,” which made me think of that guy with the abs from Jersey Shore who — sorry? No time for jokes? Got it.

Movies That Aren’t Moving: The entertainment industry’s comeback is going to rely on people going back to theaters, or a complete reworking of the theatrical release concept. Here are seven hotly anticipated movies that are sticking to their 2020 release dates, for the time being. Yes, some of them are on their second release dates after having to give up their original ones.

Crash Reconsidered: The race-drama Crash was well-reviewed upon release, earned its small budget back many times over, and won the Oscar for Best Picture. So why is it so widely mocked today? Vanity Fair‘s K. Austin Collins marks the 15th anniversary of the Paul Haggis film by deciding that Crash isn’t bad — it’s just uninteresting and unworthy of too much attention.

Support Local Theaters: The brand-new Quarantine Cat Film Festival invites you to send videos of your cat for possible inclusion in a feature-length cat movie, which cat-lovers can then pay to watch. Half the money will go to participating local theaters. After yesterday’s discussion of whether to Save the Cat, how delicious that cats are saving us. Also, submitting to the cat film festival will build up your cat’s confidence to audition for Cats 2: We Shoulda Used Real Cats. 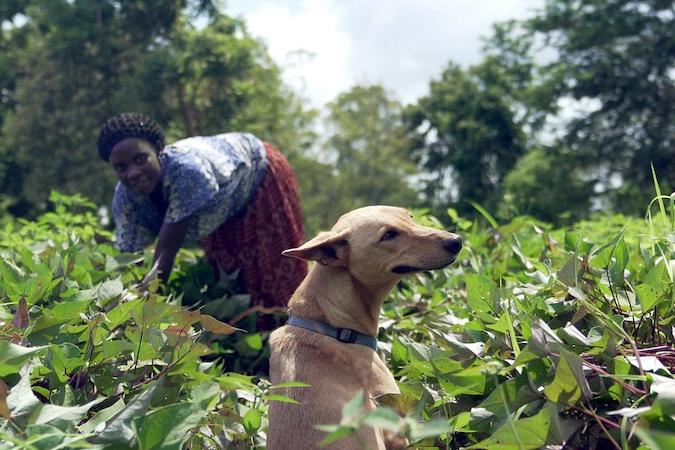 We Don’t Deserve Dogs shows how dogs help people overcome trauma, among many other services.

What About Dogs, Though: You know we didn’t forget about dogs. All this week we’ve been highlighting great documentaries that deserve distribution, and today we want to recognize We Don’t Deserve Dogs, a globetrotting, beautifully shot series of vignettes about humans’ relationships with our canine companions that will make you hug your dog — or adopt one. Director Matthew Salleh’s lovely film was supposed to debut at SXSW.

Cuomo OK With De Niro Playing Him: After Robert De Niro gamely told Stephen Colbert said he’d be down to play New York Gov. Andrew Cuomo in a movie absolutely no one wants to see about the COVID-19 epidemic, Cuomo told Colbert he’s open to the idea. Here:

The Weekend Situation: Now I can’t stop thinking about what Mike “The Situation” Sorrentino from Jersey Shore guy is up to lately, yet I also don’t want Mike “The Situation” Sorrentino in my search history. You’d expect a lot of GTL, right? Except the G is closed, and he’d have to have a T bed at his house, which maybe he does. Do you think he still does his own L? I’m doing L like a MF lately. Anyway, have a great weekend, everyone, and here’s yesterday’s movie news.

7 Release Dates to Look Forward to in 2020, From Tenet to Wonder Woman 1984
How Watching Axl Rose Helped Me Save Clementine — By Lara Jean Gallagher