Monsters Inside on Netflix: What Happened to Billy Milligan? 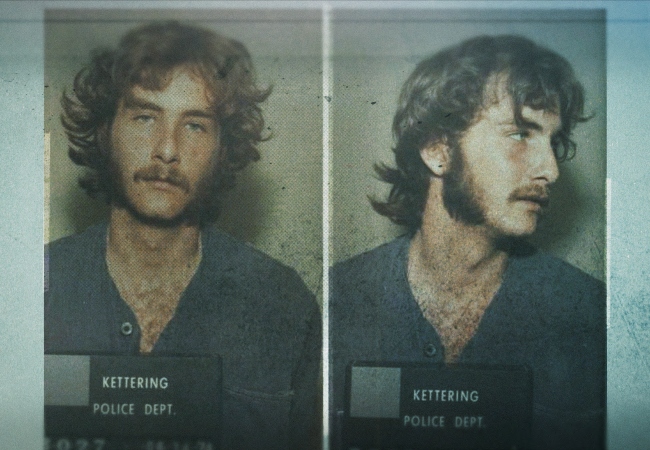 The story of Billy Milligan is at the center of Netflix’s new true-crime docuseries Monsters Inside: The 24 Faces of Billy Milligan, which details how he used a dissociative identity disorder diagnosis — previously referred to as multiple personality disorder — to be acquitted of a crime by reason of insanity.

After he was accused of sexual assault by four women on the Ohio State campus in 1978, Milligan avoided jail time for the offenses through the insanity ruling. But he was committed to several different mental institutions over the remainder of his life. He died of cancer in 2014 at a hospital in Columbus, Ohio, the state where he grew up, his sister Kathy, who is interviewed in the Netflix doc, told the Los Angeles Times.

His insanity plea hinged on the fact that multiple psychiatrists had come to the conclusion that it wasn’t Milligan’s core personality who had committed the crimes, but that he was under the control of one of his 10 other personalities — a number that ultimately increased to 24, the docuseries explains. Among the personalities, all of which had distinct accents, genders, and mannerisms, one was a Yugoslavian man named Ragen. Another was a female personality named Adalana, who admitted to being the one who committed the sexual assaults, according to the docuseries. Yet another personality was a British man named Arthur, who claimed to be able to control which personality was on “the spot,” or fronting, at any given time. 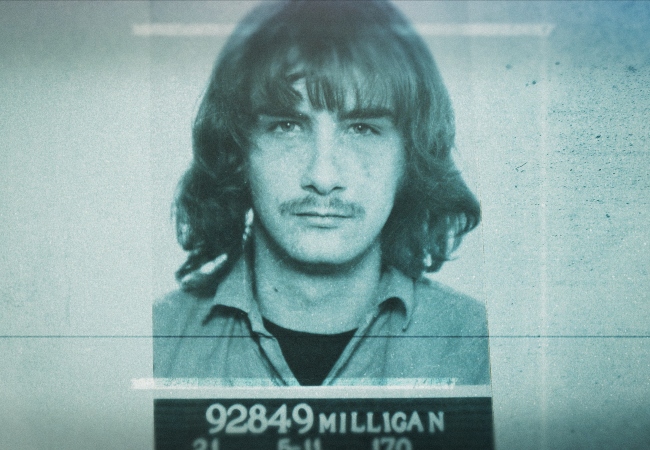 Also Read: Monsters Inside: The 24 Faces of Billy Milligan Director Asks: ‘What About the Victims?’

Though Milligan spent several years in and out of institutions, he also had stretches of living as a free man, at one point living on a farm in Ohio. He was ultimately released in 1991, according to the L.A. Times, and spent some time during the ’90s living in California, where he briefly enjoyed the Hollywood limelight when James Cameron was developing a film about his life story that ultimately never came to fruition. Milligan lived out his final years quietly near his family, according to the docuseries.

Monsters Inside: The 24 Faces of Billy Milligan was directed by Taken 2 and The Last Days of American Crime director Olivier Megaton. We spoke with him about the making of the true-crime doc and his hope that Milligan’s victims receive more recognition here.