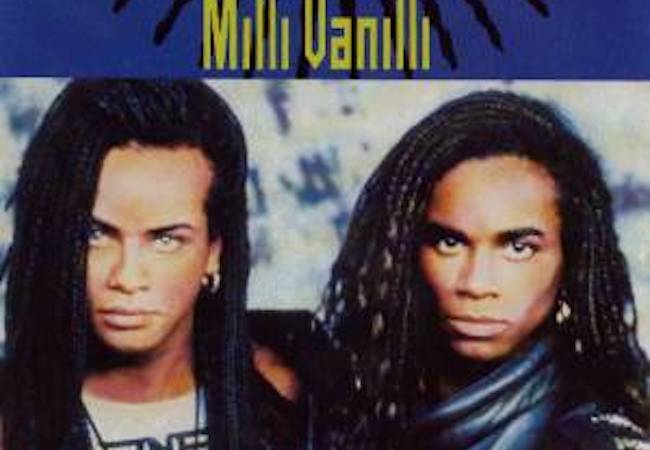 An Important Correction: I erroneously wrote in an earlier version of this newsletter that Brett Ratner had exited the Milli Vanilli project, but his publicist confirms that he is still directing. I apologize for the error and have updated throughout.

Eddie Murphy on Ryan Coogler’s Coming 2 America Pitch: “Ryan Coogler, before he directed Black Panther, I meet with him and he says, I want to do a Coming to America sequel,” Murphy tells The New York Times. “He had an idea for Michael B. Jordan to play my son and he would be looking for a wife. I was like, then the movie would be about the son, it’s not our characters, we already did that. It didn’t come together.”

Also: The whole interview is funny and good, and Murphy says he plans to do standup again.

So What Happened to Ryan Coogler?: Things turned out OK. He directed Black Panther, the biggest movie of the biggest year ever at the box office, and produces this year’s awards contender Judas and the Black Messiah.

Don’t Give Up: Gillian Anderson tells the story of how a producer convinced her agents not to drop her — right before she got The X-Files.

Tom Cruise Is Coming to Your House: In another example of those short or nonexistent theatrical-release windows you’ve been hearing so much about, A Quiet Place Part II and Mission: Impossible 7 will debut on the new Paramount+ streaming service 45 days after they arrive in theaters. The Hollywood Reporter answers all of your questions about this, except: Why do all the streaming services have + now, and how do I sign up for Sean Baker+?

Brett Ratner’s Milli Vanilli Movie: Brett Ratner’s RatPac Entertainment and Millennium Media said Millennium would exit Ratner’s planned Milli Vanilli biopic because “a group of private equity investors have emerged that are fully financing the movie to begin production shortly.” The Hollywood Reporter notes that the exit also follows a backlash that included Time’s Up president and CEO Tina Tchen saying Ratner did not deserve a “comeback” after multiple women accused him of misconduct. Ratner has denied any wrongdoing.

Milli Vanilli? Eddie Murphy? Paramount? Tom Cruise? Did You Write This Newsletter in 1989?: I know, right?

Here’s That Song: You have in your head right now.

Main image: The cover of the Milli Vanilli single “Blame It On the Rain,” which I purchased as a youth at Music Plus (not to be confused with Music+).