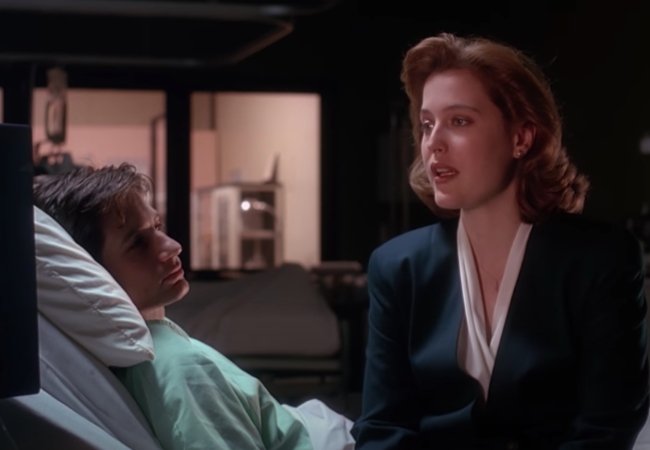 Gillian Anderson is getting a lot of awards love for her portrayal of Margaret Thatcher in Season 4 of Netflix’s The Crown — but her career in acting nearly ended in the early 1990s right before she landed the role of Dana Scully on The X Files.

In an interview with Backstage, Anderson said that if it wasn’t for a kind producer who believed in her talent, she might have been dropped by her agents before she had a chance to earn her most famous part.

“There was a production I was auditioning for, and I got really, really close to getting it. Apparently, the producer called my agents and said, ‘You can’t drop her.’ He saw something in me even though I didn’t get the job, and he convinced them to keep me on,” Anderson told Backstage. “Two or three months later is when I got the X-Files script.”

Also Read: Attack of the Murder Hornets: That Time a Deadly Insect Made a Beeline for the Director 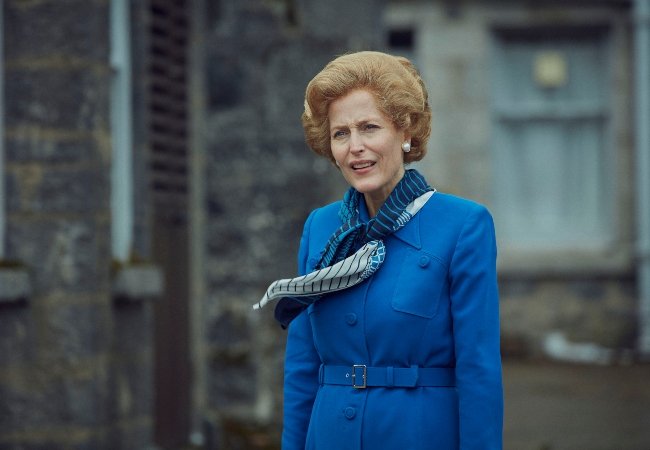 Gillian Anderson as Margaret Thatcher in The Crown, courtesy of Netflix

Now flirting with the possibility of adding The Crown to her list of Golden Globe-winning roles, Anderson attributes her post-X-Files success to her decision to leave Los Angeles and move to London to pursue theater.

When the beloved sci-fi series ended its nine-year run in 2002, Anderson told Backstage, “What actually happened was [that] I didn’t know if I ever wanted to step foot on set again.”

Had she not changed her state of mind toward theater, “I probably would’ve hired a publicist who would’ve been pushing me out there in Los Angeles as me, separate from Scully,” she added. “I would’ve had a version of my career that would have been very, very different than the career that I’ve had. I definitely wouldn’t have been in Bleak House or Great Expectations. It had a big impact on the choices that I made, because I was burnt out.”

Thank goodness for the theater, because Anderson’s performance as Margaret Thatcher in The Crown is not one to miss.

Season 4 of The Crown is now streaming on Netflix. Main Image: David Duchovny and Gillian Anderson as Fox Mulder and Dana Scully on Fox’s The X Files.