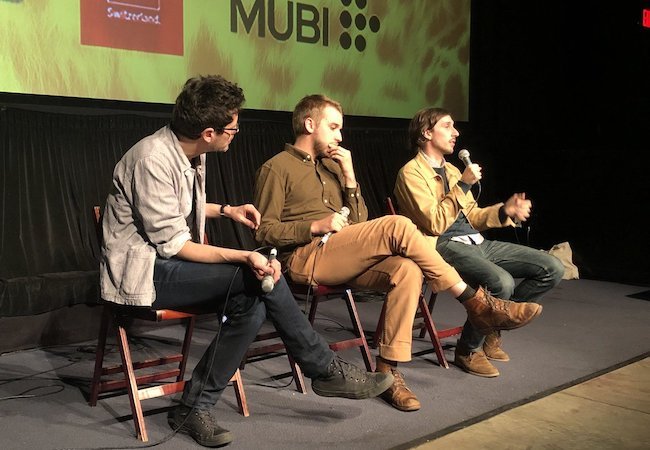 Ham on Rye director Tyler Taormina found a very budget-conscious way to get wardrobe for his micro-budget film: One of the cast members held a clothing drive at their son’s middle school to collect donations of old dresses—then used them in the film before giving them to charity.

Tyler explained the pitch for the drive at a post-film Q&A on Thursday: “Bring in your old dresses. We’re donating them — after we shoot. But I didn’t say that part.”

That was just one of the money-saving approaches Taormina took for Ham on Rye, which had its Los Angeles debut Thursday at the Downtown Independent theater to open the 4th annual Locarno in Los Angeles festival.

Locarno in Los Angeles is a unique festival in which Acropolis Cinema (a small L.A. screening series run by programmers/critics Jordan Cronk and Bob Koehler) team up with the Locarno Film Festival in Switzerland to bring a small selection of the films from that large festival to Los Angeles.

While Locarno is primarily an international film festival, opening night’s Ham on Rye is a distinctly American picture. It uses the suburbs of La Cañada and the San Fernando Valley as a stand-in for anywhere in the country.

Tyler and cinematographer Carson Lund said they did their best to frame out all palm trees in the movie to keep this location-free feel, though they explained at the post screening Q&A that a few palm trees do sneak into the final cut. 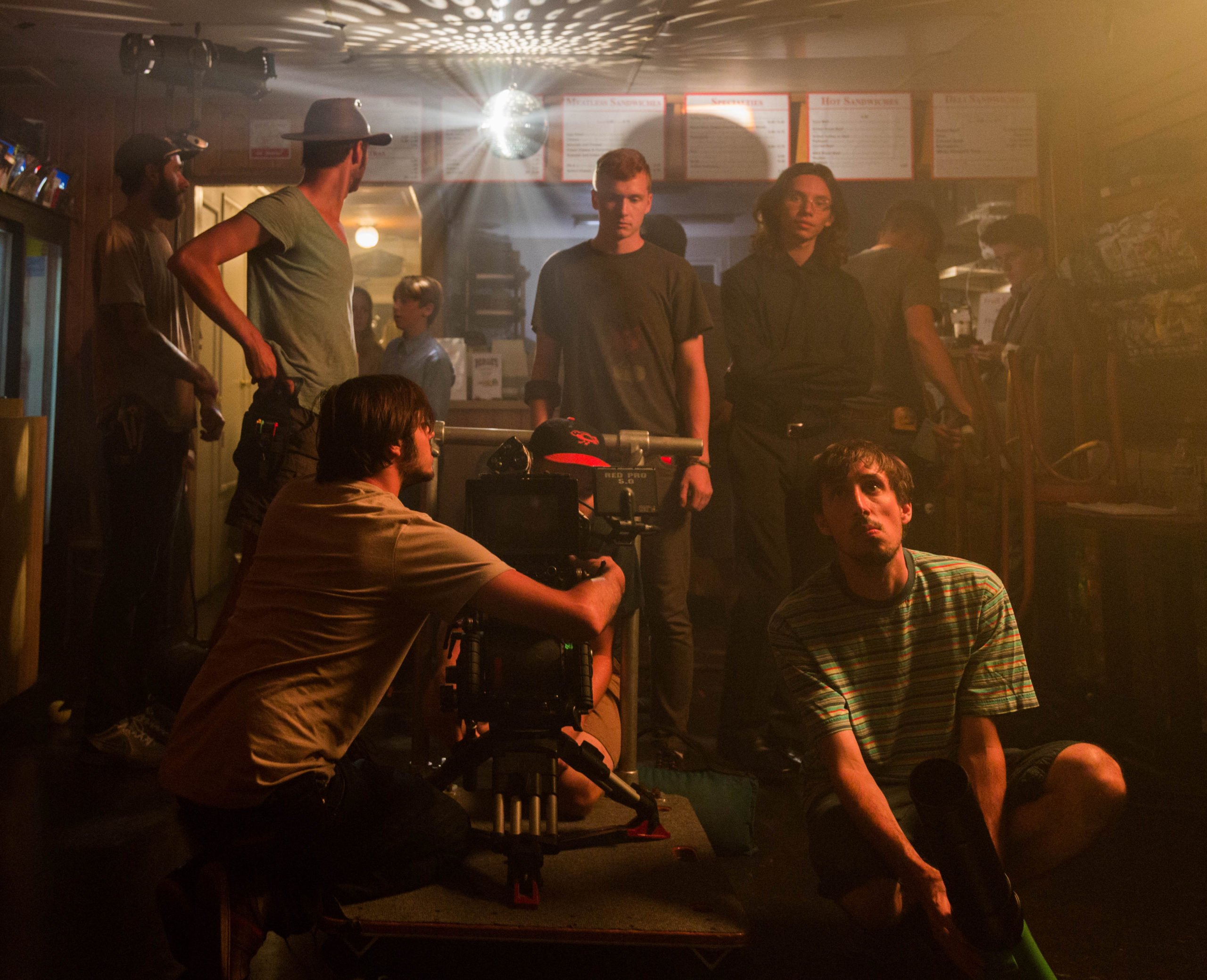 At the center of Ham on Rye, directed by Tyler Taormina (R), is a bizarre teenage ritual at Monty’s Deli.

Watching Ham on Rye, it’s impossible not to be impressed with what Tyler and company achieved with such a large ensemble cast of teenagers.

Tyler and producers auditioned over 1,000 kids for the over 100 roles. This process was “very intuitive,” Tyler said.

“If someone walks into the room, and you think, ‘This person is making me feel things,’ then they’re in. How are they going to be in? We’ll find out. You find someone who you think has this vulnerability to them. A lot of actors in Los Angeles don’t have this vulnerability, seemingly… These 12- or 15-year-olds come in, and they’re superstars already.”

But the kids that Tyler ended up casting for Ham on Rye were the ones that he felt “had a real tenderness to them—a real sense of humility.”

Joker Production Designer Mark Friedberg Says the Script Kept Calling Out to Him from His Desk
Let’s Discuss Fall From Grace, the Movie Tyler Perry Shot in 5 Days