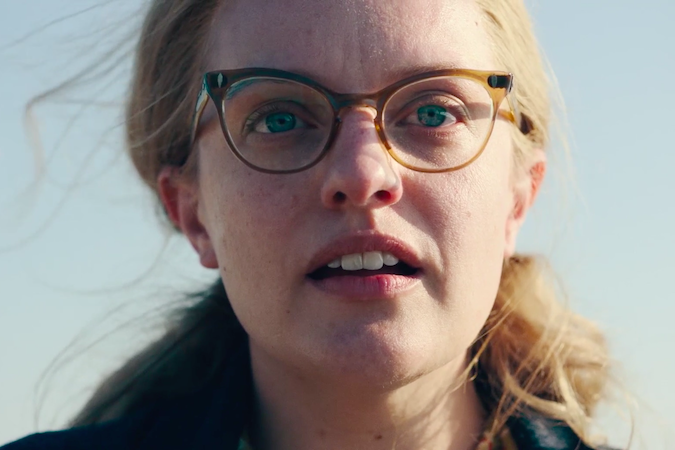 The latest Low Key podcast covers Shirley, a film about the brilliant American Gothic author Shirley Jackson whose mid-20th century work has influenced many of the creators we admire today. You can listen to on Apple or Spotify or right here:

Shirley specifically dramatizes the period in which Jackson wrote the novel Hangsaman, by introducing a young, recently married couple into her home. Jackson and her husband Stanley Hyman, a literary critic and university professor, provide the couple room and board as the young husband seeks university tenure.

In exchange, Rose, the young wife, acts as a daily helper to Jackson (Elisabeth Moss), who is struggling to write her book or finish chores around the home, let alone come up with a galvanizing idea to write her next great piece of fiction. The set up is straightforward but the execution is anything but.

Also Read: Does Batman Have to Be Buff? (Low Key Podcast)

Surprisingly, the film chooses to take a dramatic thriller angle that borders on horror in the first few acts. Jackson is characterized by the local townsfolk as aloof and crazy, maybe even dangerous — they are fascinated and terrified of her thanks to her sharp in-person tongue and dark, cynical views of domestic society laid out in her critically acclaimed fiction.

Rose is told by everyone, including her husband, to beware Jackson and her influence. The film also makes deliberate choices to call into question the intentions of Jackson and her husband as they both antagonize the young couple into frustrated silence and sudden, embarrassing exits with barbs and hurtful secrets.

If you like tense dinner scenes, you will love this movie.

Enjoyment of the film may hinge on which particular plot point you find most intriguing. Is Jackson just a crazy woman, or is the society around her not facing the truth? Was Jackson an avant-garde feminist? Will they solve the mystery of the missing university girl? There’s a lot to chew on.

Audiences who know Jackson’s life will no doubt pick up on certain elements that people going in blind will miss. Non-Jackson scholars Keith and Aaron dive deep on Shirley during this 40-something minute episode, so be prepared to foray into unknown territory for this intriguing film.

Shirley is available now on Hulu.