Does Batman Have to Be Buff? (Podcast) 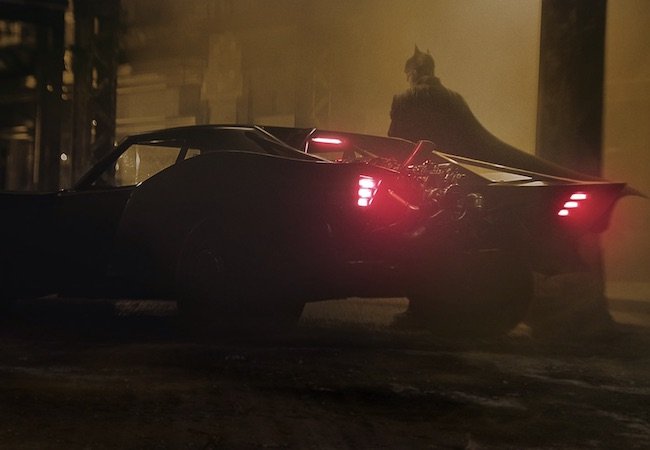 Leads for superhero films have to be in phenomenal shape, capable of terrifying criminals with their imposing physical presence — or do they? Robert Pattinson, who will take on the role of Batman in the upcoming 2021 Matt Reeves film The Batman, disagrees. Whether Batman has to be buff is the subject of our latest Low Key podcast, which you can listen to on Apple or Spotify or right here:

In an interview with GQ in April 2020, Pattinson made the case that anyone advocating for working out at all times is “part of the problem.” Presumably, his conviction against too much exercise is a response to the pressure to have the perfect physique in a capitalist, image-driven society that makes us obsessed with striving for unattainable goals. He was also in quarantine, not the ideal situation for getting in superhero shape.

Detractors would say he simply doesn’t want to work out. This episode of the Low Key podcast begins with a rant arguing that that seems to be the case here.

(One point for Robert Pattinson since we recorded this episode: he recently told The Irish Times that when he was shooting Tenet, his film before The Batman, he would regularly run and keep pace alongside his co-star, former NFL player John David Washington. So he went into The Batman in very respectable shape, even before he started any Bat-training.)

Superhero films are escapist adventures, and consequently the people who take on world-breaking, reality shattering villains are expected to look extraordinary. As we discuss during the pod, there are several examples of actors in the last two decades who have played these roles and undergone massive physical transformations.

But we’ve also seen that many heroes’ action sequences don’t require tons of exercise or martial arts training, because they would be physically impossible to pull off. And no matter how much the lead actor works out, everyone can fall apart without skilled cinematographers, costumers, designers, visual effects artists, and other members of a movie crew to create an immersive legend on the big screen.

All of this begs the question: Should actors choose to take on superhero roles if they are opposed to lots of working out? The current status quo does put an unbelievable amount of pressure on the lead actor to consistently put in a lot of work. Co-hosts Keith, Tim, and I cover several angles during this half-hour episode, including how this has been handled so far in the 21st century, and why fans of the blockbuster genre care so much in the first place.

Beyonce and the Proud Pan-African Tapestry of Black Is King (Podcast)
Spree Director Eugene Kotlyarenko Wrote All 7,000 Internet Comments That Appear in the Film