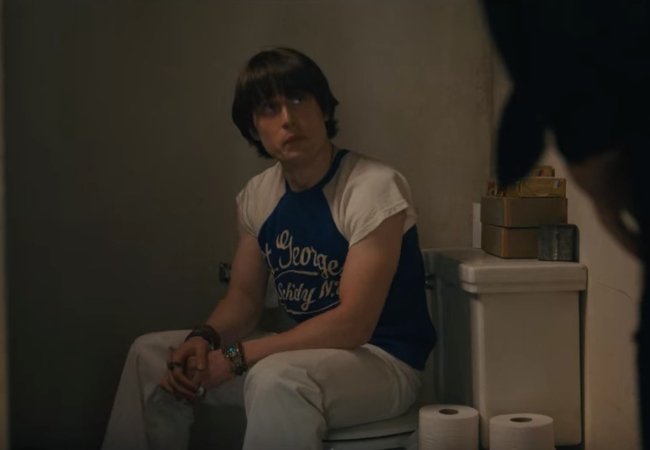 Netflix’s five-episode Halston limited series details the rise and fall of the iconic, mononymous American fashion designer known for Ultrasuede, frequent appearances at Studio 54, and friendships with Liza Manelli, Liz Taylor, and more celebrities. But did you know that he was also friends with late film director Joel Schumacher of St. Elmo’s Fire and Phone Booth fame?

It’s true. Rory Culkin plays Schumacher in the series — but he only appears in the first episode, “Becoming Halston.” After that, he’s briefly mentioned but is never seen again for the rest of the series.

The real Schumacher, who died last year at age 80, told The Hollywood Reporter in 2019 that he and Halston (played by Ewan McGregor in the series) remained friends long after he left New York and moved to Los Angeles to become a Hollywood director.

“We always stayed connected,” Schumacher said. “I was doing costumes for $200 a week and dreaming of being a director. Halston was enormously helpful. My first movie was Joan Didion’s Play It as It Lays. There were affluent people in it who needed expensive clothes. Halston sent me samples and did that for three of the movies I did costumes on. And he really looked like a movie star, right? He was so gracious and charming and had such beautiful manners. He spoke beautifully. He smoked beautifully. And he was also a very generous person to his friends and very loyal.” 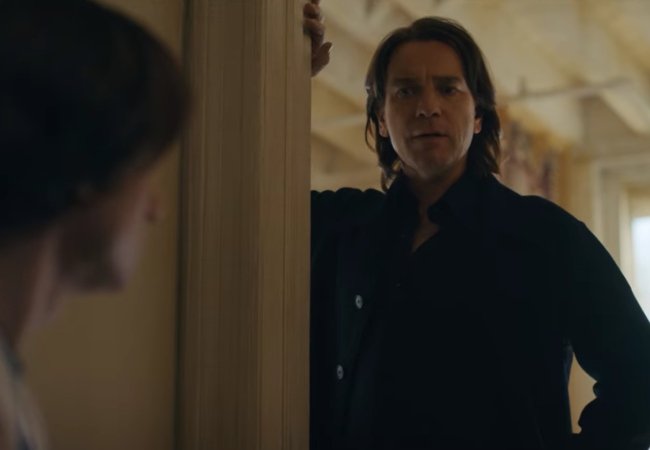 Ewan McGregor as Halston and Rory Culkin as Joel Schumacher in Netflix’s Halston.

In Netflix’s Halston, Schumacher is depicted as a young and talented artist who Halston recruits into his burgeoning business after admiring his work on window displays at New York’s Paraphernalia boutique. Soon, he makes Schumacher his junior partner and puts him to work designing dresses for one of his first lines.

Also Read: Gloria Estefan Solves the Mystery of When She First Met Selena

But Halston was a tough boss, and in the show, he makes a habit of verbally berating Schumacher every chance he gets. Then, he catches Schumacher shooting up speed in the bathroom and commands him to get clean if he wants to continue working at Halston. The last thing he says to the young Schumacher in that first episode is, “Now get your f—ing shit together.”

According to Schumacher himself, there is some truth to the show’s depictions.

“There was a summer towards the end of my intravenous speed run. I was so stoned I wore a Speedo through the whole summer,” he told Vulture in 2019. “I was so stoned all the time on speed, I’m lucky to be here.”

The two men met while Schumacher was studying at Parsons School of Design in New York.

“I met him when he was the superstar hat designer at Bergdorf Goodman,” Schumacher told THR. “It was on Fire Island in the ’60s. I was on scholarship at Parsons in interior design and I ran into a friend on the beach and he asked me if I wanted to come over to meet his boyfriend who was sharing a house with Halston. I knew who he was — everybody knew who he was. And we were friends from then on.”

Schumacher also confirmed to THR that he was one of the first people to work for Halston at his new business. 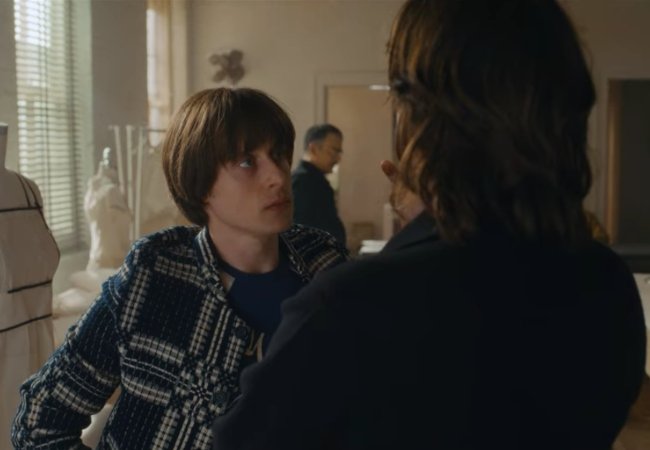 There is also more than a little truth to the foul temper we see Halston already adopting in that first episode.

Also Read: Netflix’s Sons of Sam Director Tells the Story of How He Met Maury Terry

“As time went by, a change became apparent in Halston, even to his close friends,” Vanity Fair wrote of the designer, who died of AIDS-related cancer in 1990 at the age of 57. “What had at first been an affectation of speech or gesture had now grown into the grand manner of a monarch. He also seemed a bit more petulant and on edge, quick to lose his temper and spit out invectives like ‘Moron!’ or ‘Idiot!’ at those who displeased him. No doubt Halston’s fuse had been shortened because he was snorting cocaine on a regular basis.”

All five episodes of Halston are now streaming on Netflix. Main Image: Rory Culkin as Joel Schumacher and Ewan McGregor as Halston in Netflix’s Halston. This story was originally published on May 14, 2021, and has been updated.