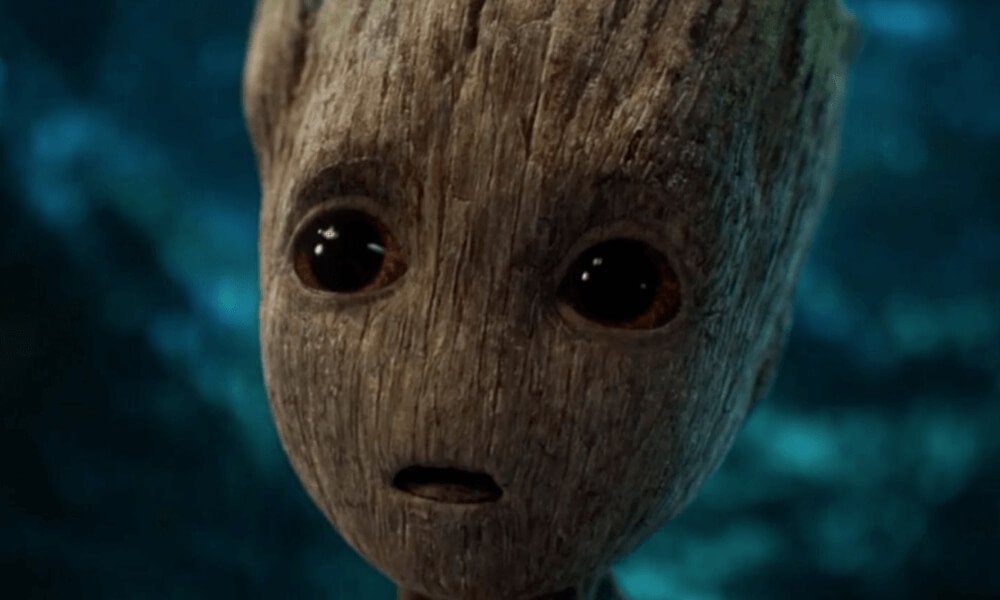 Director James Gunn has recently been a man with sequels on his mind in more ways than one. While currently working on a second installment in the Suicide Squad franchise, and a third in his Guardians of the Galaxy series, Gunn took to Twitter to discuss the merits of a great sequel. His list of 28 film sequels better than the original reignited a classic film debate subject and quickly became a trending topic on Twitter.

What was otherwise another quiet Sunday on Twitter during the COVID-19 quarantine was interrupted. Gunn’s list caused a stir amongst critics, directors, and fans — and he would respond to many users throughout the day.

The director of The Suicide Squad (to be released in 2021) highlighted The Godfather Part II, Blade Runner 2049, The Dark Knight, and Paddington 2 as greater than their original films. When people objected, several prominent critics and directors chimed in to defend his list.

Director Leigh Whannell was particularly displeased with Gunn’s belief that Terminator 2 is superior to Terminator. The Invisible Man director responded: “I never react emotionally to Best Of lists because it’s all subjective and fun… but my body shuddered with a Conan-esque rage fire when you said Terminator 2 is better than 1.”

Gunn is in post-production, meanwhile, on a stand-alone sequel to 2016’s Suicide Squad. Though original film helmed by David Ayer, grossed over $746 Million dollars, it was not well-received by most critics — it scored a 27% on Rotten Tomatoes.

Gunn has proven to be up to the task of creating profitable, and critically acclaimed franchise films: Guardians of the Galaxy Vol. 2 grossed more than $772 Million dollars and boasts a Rotten Tomatoes score of 85%.

Do you agree with James Gunn? Any thoughts on sequels better than the original films? Let us know in the comments.

Movie News: RIP Brian Dennehy; Soderbergh to the Rescue; Jaws Lessons
Sundance to Give $1 Million in Emergency Relief: ‘There Can Be No Return to Business as Usual’