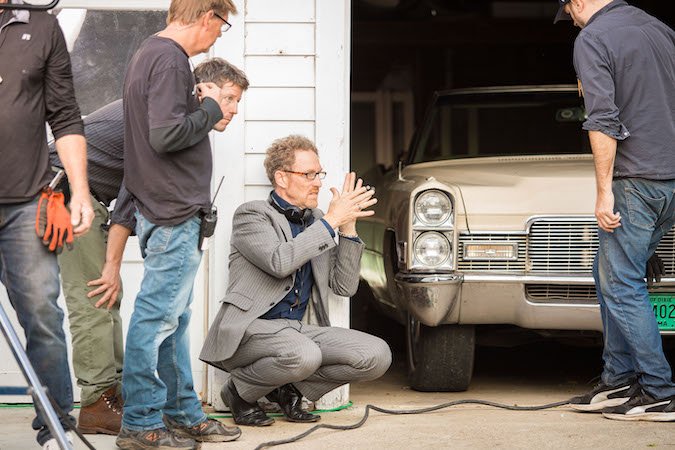 Tuscaloosa director Philip Harder explains in this essay how he shot Tuscaloosa, a drama set in Alabama during the Vietnam war, in Minnesota. The film, starring Devon Bostick, Natalia Dyer and YG, is now streaming.

Making a period piece work on a low budget was all about working with what we had access to as efficiently as possible.

That meant filming in our local area, Minneapolis. Modern Tuscaloosa looks nothing like the Tuscaloosa of the 1970s. We would have had to avoid modern buildings and build our own sets. So why not do that where we had a network established and familiarity with locations? 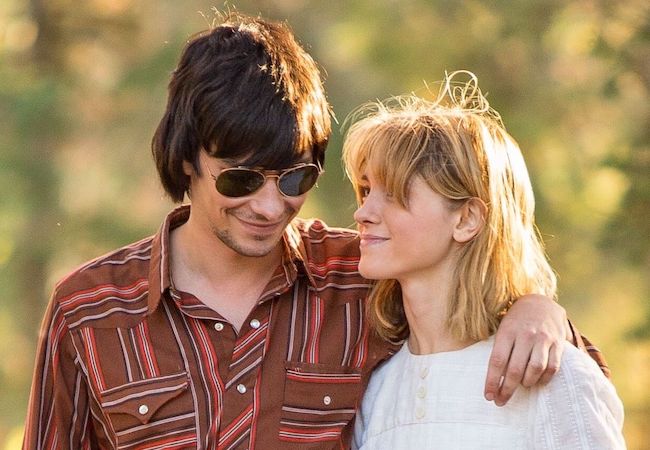 We took advantage of places that are timeless, or genuinely vintage. We used old train bridges and the beautiful Victorian architecture of Carleton College, which was key to creating the look of the hospital grounds. These places exist a bit out of time. Of course, we still had to assemble some of the vintage elements ourselves. We tried to squeeze as much out of the limited selection of vintage cars we had access to as possible, as well as a vintage wardrobe—I already had quite a bit of vintage clothing from the era when we started filming, and wardrobe is perhaps the most important part of selling a period look.

Also Read: Your Life Is on Pause. Time to Write That Screenplay

We needed vintage vehicles on low budget, so we relied on a few “hero” cars, including a cool vintage Cadillac. We still had to build some sets from scratch, so with our budget we had to make absolutely certain to only build sets that we could squeeze the most out of.

Our production designer Mark Wojahn built a barbecue hut, and I was amazed by how well it turned out. It was a complete set, one we were able to film from any angle, and we made sure to take full advantage of that in the film, with a shot that weaves through the building to really sell the vintage Southern look.