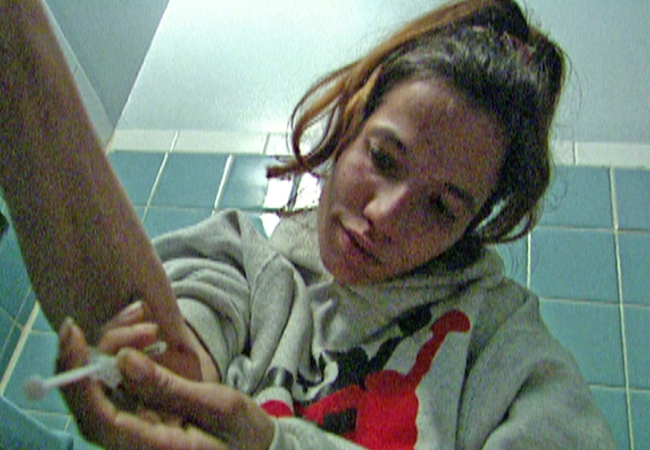 “Real life gave us the ending that if I knew was coming in advance, I never would have picked up the camera,” director Jon Alpert told MovieMaker of his HBO documentary Life of Crime: 1984-2020.

The new ripped-from-real-life documentary is the third of three Life of Crime documentaries Alpert has directed, following 1989’s One Year in A Life of Crime and 1998’s Life of Crime 2. The third documentary completes Alpert’s 36-year study into the lives of Robert Steffey, Freddie Rodriguez, and Deliris Vasquez — three Newark, New Jersey residents whose battle with heroin addictions trap them in a world of petty crime that has them constantly yo-yo-ing between jail and the streets.

Alpert swore he was done with the project for good after Life of Crime 2. But an unexpected call from Deliris Vasquez was enough to convince Alpert — and HBO — to make a third documentary.

“The thing that forced me to pick the project up again was I got a phone call one day, and the person says, ‘Hi, Jon, this is Deliris.’ I said, ‘No, it’s not.’ I said, ‘Everybody, me included, knows that you’re dead. When I saw Deliris last, she weighed 60 pounds and she was an inch away from death,” Alpert said. 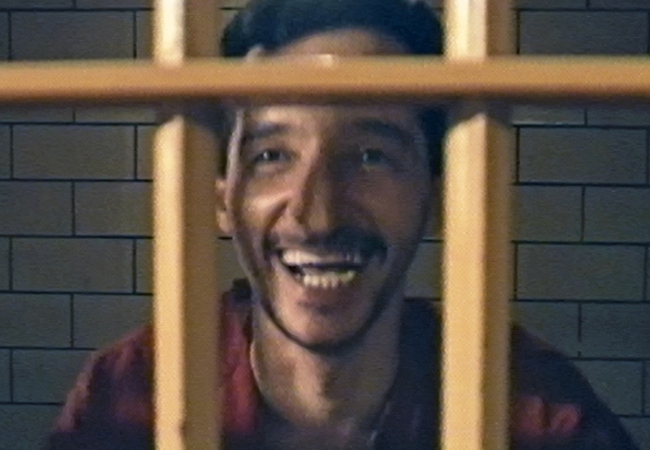 Freddie Rodriguez pictured in Life of Crime: 1984-2020 courtesy of HBO

“She goes, ‘Jon. Is your dog named Boo Boo?’ I said, ‘Yes.’ ‘Is your daughter named Tommy?’ ‘Yes.’ Did you use to bring your dog and daughter to Newark when you’re filming?’ I said, ‘Yes. You’re Deliris.’ And she says, ‘Yes, and not only am I Deliris, but I’m drug-free now, for’ — I don’t remember the number, like four years, five months and six days — ‘and I want you to come here with your camera and I want you to tell that story.'”

Over the next 10 years, Alpert logged many more hours filming Deliris as she became a local hero, dedicating her life to helping others kick their heroin addictions just as she had. But in 2020 during the height of the pandemic, the third Life of Crime documentary took a shocking turn that no one expected.

“It had a really different ending, okay? I talked to Mayor Baraka of Newark, and we agreed that Deliris was a war hero, and we honor our war heroes. ‘Let’s declare Deliris day in Newark and let’s have a parade for her and march her with all her friends down Broad Street and give her the keys to the city in a proclamation.’ And that was going to be the end of the film,” Alpert said.

Then, after 13 years clean, Deliris relapsed and died of a heroin overdose.

In the end, each of the documentary’s main subjects — Freddie, Robert, and Deliris — all met the same heartbreaking fate. But instead of glossing over the most painful moments, Alpert chose to show explicit images including active drug use and each of the subjects’ deceased bodies — one of which was badly decomposed — in the documentary.

“I basically want to take everybody by their shoulders and I want to force them to watch that.”

Paul Verhoeven: Things I’ve Learned as a Moviemaker
Power of the Dog Cinematographer Ari Wegner on the Daily Storyboarding Max ‘Before Your Brain Melts Down’