Gary Oldman Q&A; John Carpenter Is Wrong; Mike Nichols Was Not a Creep 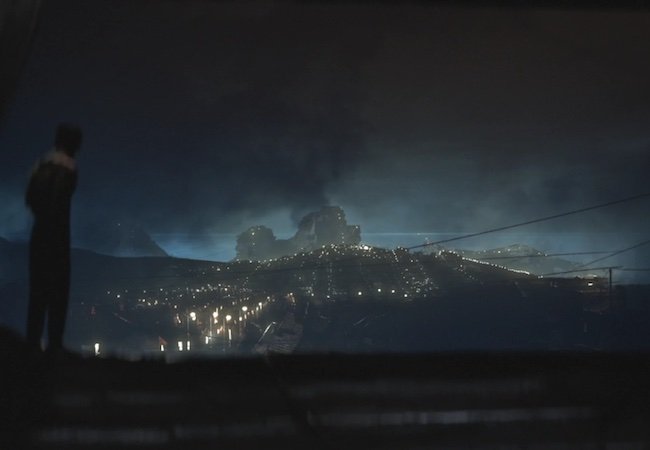 In today’s Movie News: Gary Oldman on disappearing into roles; how The Wanting Mare director Nicholas Ashe Bateman built a fantasy world in a New Jersey warehouse, using tips from YouTube; John Carpenter wrongly assesses his musical talents; and Natalie Portman appreciates Mike Nichols for being a genuine mentor who wasn’t a creep.

Gary Oldman: One of our best actors talked to me about why he sought out roles like Dracula, Drexl Spivey and Mason Verger, the villain of Hannibal — and explains that the main challenge of Mank was making cruel jokes sound charming. And he explains why Citizen Kane isn’t the best film ever made.

Also: Mank leads the Critics Choice Awards with 12 nominations, in addition to leading the Golden Globes.

The Wanting Mare: In this terrific piece and extended interview, Nicholas Ashe Bateman explains how he built the fantastical world of The Wanting Mare in a New Jersey warehouse, learning in part from YouTube tutorials. Watch:

Plug: Subscribe to our friends at StudioFest — the folks who made that video and wrote that story. They’re giving a more transparent view than anyone else of the challenges and solutions to breaking into DIY moviemaking.

John Carpenter Is Wrong: The master of sci-fi and horror tells SPIN he doesn’t think he’s that great at music, despite compositions like the Halloween theme. Agree to disagree.

Muhammad Ali TV Series: Michael B. Jordan’s company, Outlier Society, has made a new deal with Amazon Studios that will yield a Muhammad Ali limited series. Jordan will not play Ali, since he already plays boxer Adonis Creed in the Creed franchise, Deadline reports. Also, congratulations to society at large for just rolling with the fact that there are two super-famous guys named Michael Jordan. We get very tripped up on some very silly things, but we’ve been pretty good about this. And thanks to the letter B for a great assist.

Mike Nichols: Natalie Portman praises The Graduate director, who also directed her in a Central Park production of The Seagull when she was 19, for being “the only older man who mentored me without there ever being a creepy element in it.” Per IndieWire, she says in Mark Harris’ new book, Mike Nichols, a Life: “I think he was a genuine feminist. … There was nothing, nothing, nothing there except him seeing you as a creative, interesting, talented human. It is the rarest, finest quality, and not many directors of his generation had it.”

Here’s a New Song From John Carpenter: Who is great at music.