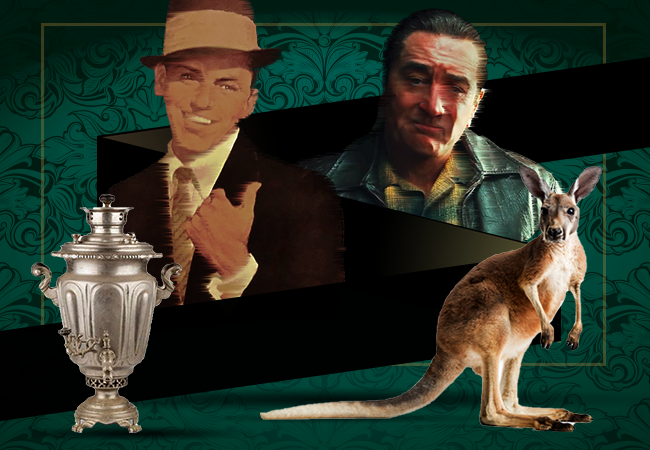 The next story will raise the eyebrows of anyone who thinks of Frank Sinatra as the untouchable chairman of the board. Sheeran says in I Heard You Paint Houses that one man who could could silence Sinatra was crime boss Russell Buffalino (played by Joe Pesci in The Irishman.)

“Russell wouldn’t put up with Sinatra’s loudmouth wiseguy routine,” Sheeran said. “One night at the 500 Club in Atlantic City I heard Russell tell Sinatra: ‘Sit down or I’ll rip out your tongue and stick it”… somewhere unprintable.