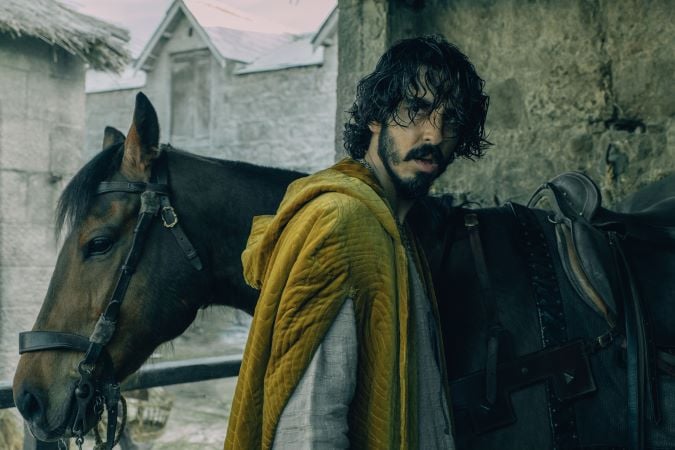 The Green Knight writer-director David Lowery spent much of the pandemic re-editing and re-tooling his Arthurian tale, in which Dev Patel stars as a would-be knight who challenges a fantastical, apparently un-killable jade-skinned adversary — the Green Knight of the title.

A year after facing off with this mysterious opponent, he must go on a quest to accept his own fate at the hands of The Green Knight, whatever that fate may be.

David Lowery is receiving widespread acclaim for the film, which was supposed to come out last year but was delayed, like so many other films, by COVID-19. Lowery used that time to add 60 VFX shots to the film and lengthen the final cut — an extensive process he details here. (Lowery was aided in part by The Wanting Mare director Nicholas Ashe Bateman, as he also describes within the link.)

Lowery shared with MovieMaker a few Arthurian films that influenced his telling of the epic poem, which includes a French film that he declares “has one of the best movie posters of all time” and a British comedy that he sees as “more authentically medieval” that other epics from its era.

Here are the films that influenced David Lowery’s tale of The Green Knight. 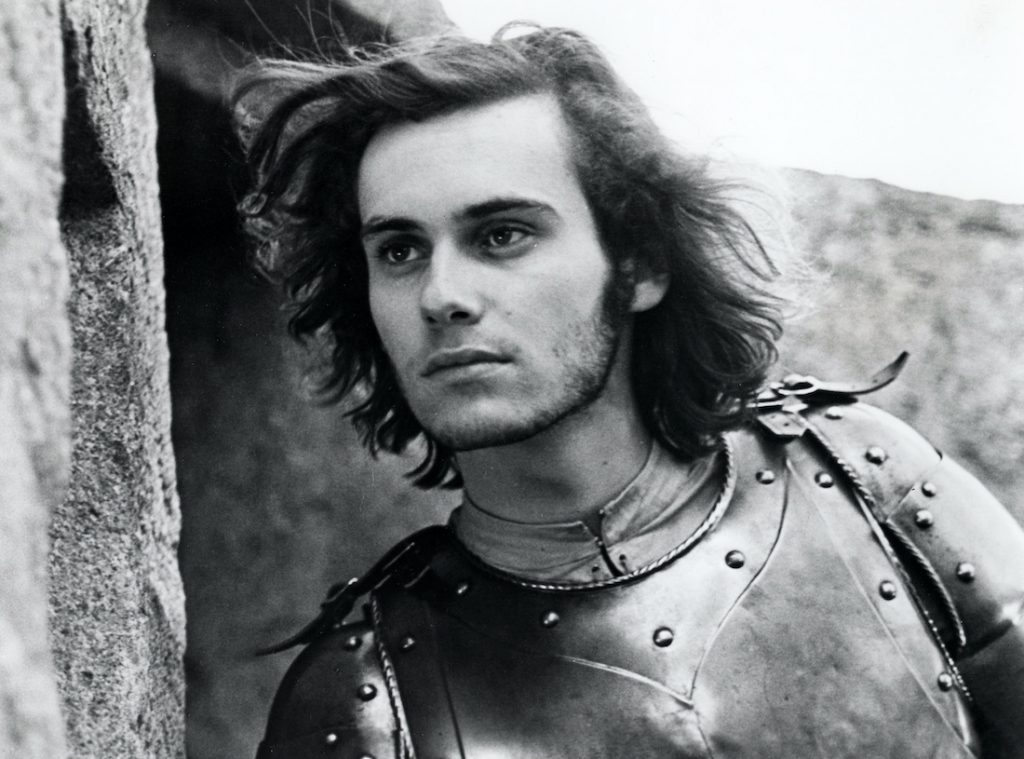 “One of my favorites. It also has one of the best movie posters of all time. I initially thought that The Green Knight would be more aligned with this, in terms of its stripped-down, basic nature.” 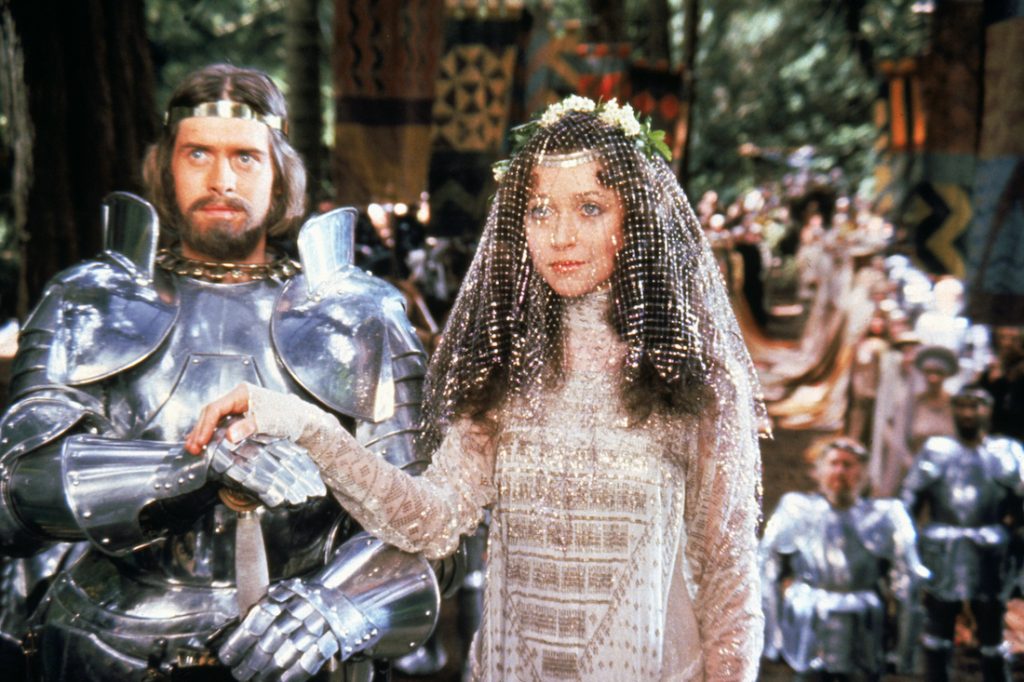 “The gold standard of cinematic Arthurian legends. It’s not perfect, but it’s stood the test of time.” 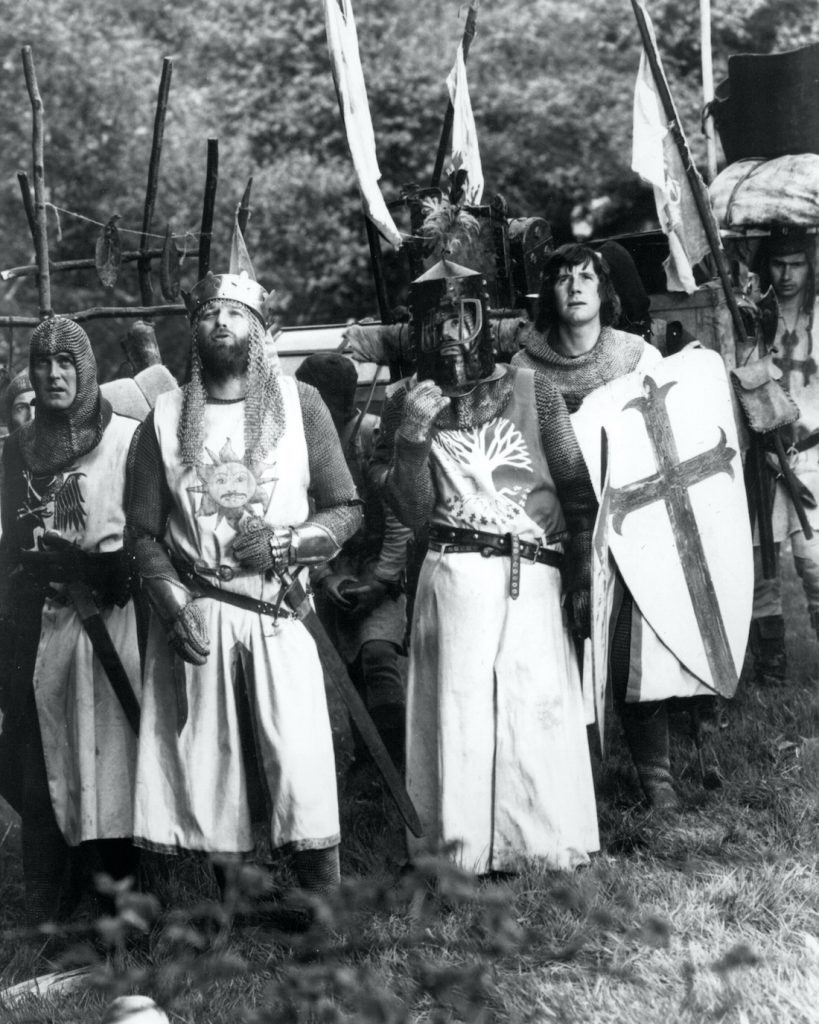 “A legitimately great treatment of Arthurian legends. We looked at this in prep too. It was a very low-budget movie for its time, but it feels more authentically medieval than many of the giant multi-million dollar spectacles that came in the years following. It’s a high-watermark for me in terms of Arthurian cinematic adaptations.” 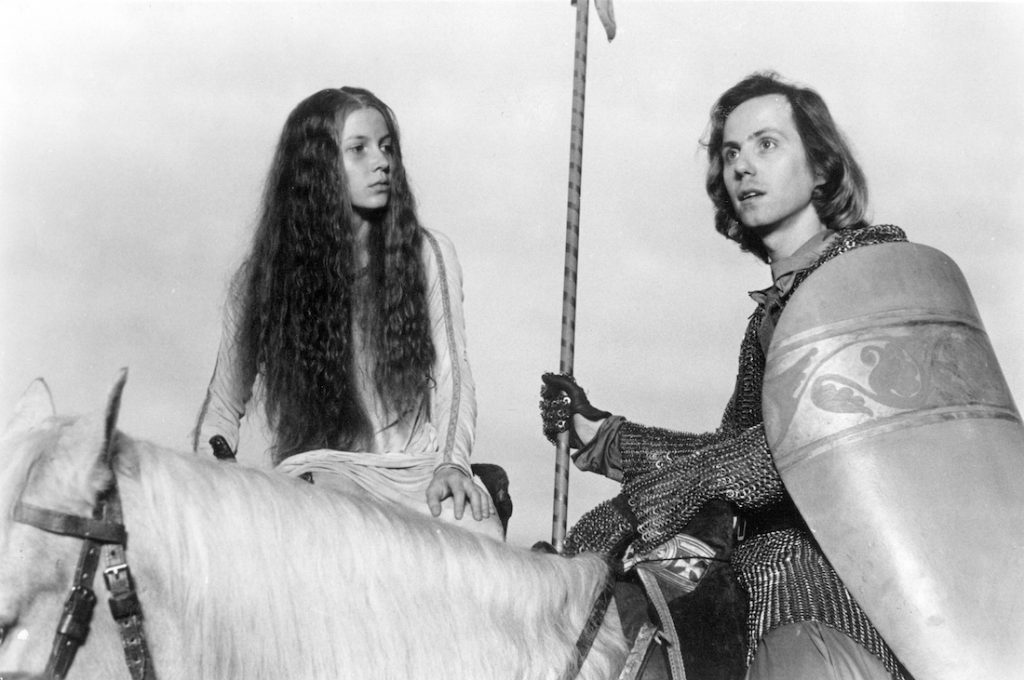 “Very impressionistic and bold. We looked at this in prep, and I was really struck by it.”

The Green Knight, written and directed by David Lowery, opens in theaters tomorrow. Main image (above): Dev Patel as Sir Gawain in The Green Knight. Photo by Eric Zachanowich/A24.