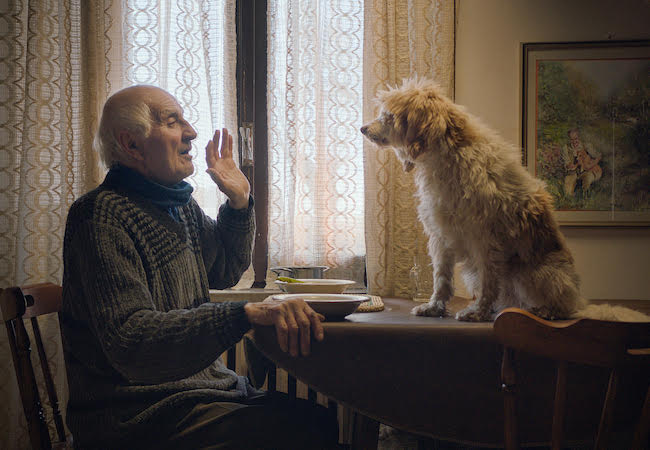 One of the few positives to come out of the drastically changed festival landscape of 2020 is the expanded reach that these events, happening mostly online, can have. This year, the New York Film Festival used drive-in screenings to present its selection of international gems and awards hopefuls. But more importantly, it opened the NYFF doors wider than ever before, by making it possible for audiences to stream films and watch in-depth conversations from anywhere in the country.

The energy of an in-theater experience can’t be fully replicated from home, but given the circumstances, this virtual iteration kept the season alive and the good movies coming. Below are five standouts from a collection of NYFF titles that will remain relevant for months to come.

Director Chaitanya Tamhane (“Court”) contemplates disillusionment and failure in a leisurely paced character study about a young man, Sharad (Aditya Modak), devoted to learning the craft of singing traditional Indian music from a revered guru. Traced over several years—marked by changing technology—his unfruitful trajectory confronts him with the possibility that, regardless of his tireless efforts, he might never become the artist he thought he would. Tamhane questions Sharad’s triumph-obsessed mentality and his loyalty to heroes who are likely just as flawed as he is. 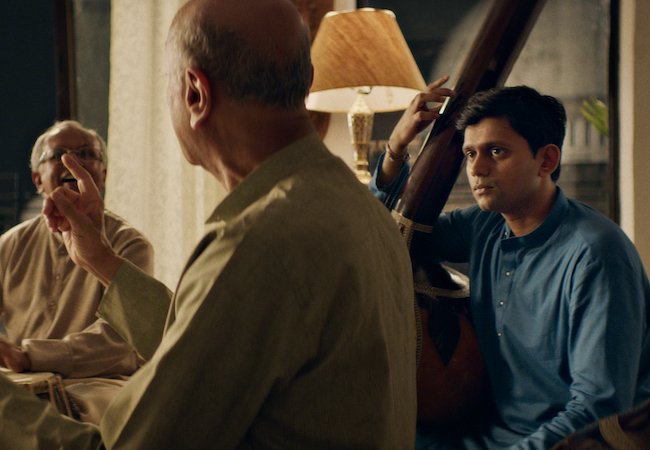 The Disciple, directed by Chaitanya Tamhane, one of the films at the New York Film Festival.

With his awe-inspiring brand of production design and a stellar performance by Tilda Swinton, Spanish auteur Pedro Almodóvar makes his English-language debut in delightful fashion. Loosely adapted from Jean Cocteau’s work of the same name, this 30-minute short film sees Swinton transition through a barrage of emotions while on the phone with an ex-romantic partner. Almodóvar doesn’t hide the theatricality of the piece and lets us see through the seams of the artifice without diverting focus from the acting. Airpods have never been so essential part to a narrative as they are here. 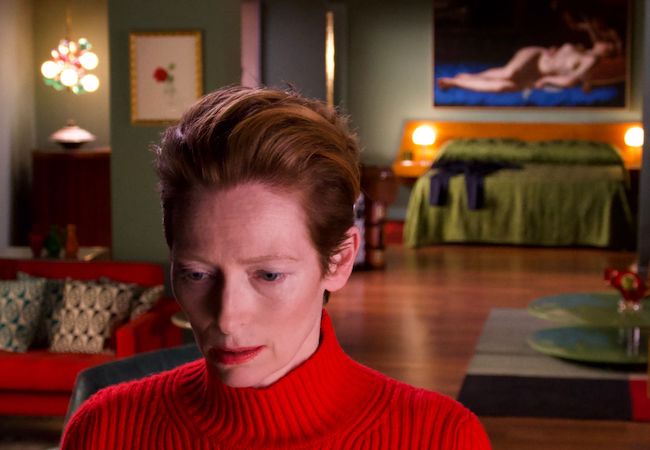 Tilda Swinton in the NYFF short film “The Human Voice,” from Pedro Almodovar.

One of the five installments in Steve McQueen’s film anthology Small Axe, this chapter is set amidst London’s West-Indian community in 1980. A party in full swing serves as a prime stage for uninhibited emotions to ignite new relationships and conflicts. McQueen harnesses music and dance with an intoxicating and transporting force in a story more concerned with the idea of a shared experience than with fleshing out individual characters. A communal, impromptu rendition of Janet Kay’s “Silly Games” becomes an impassioned centerpiece that’ll leave you reeling. 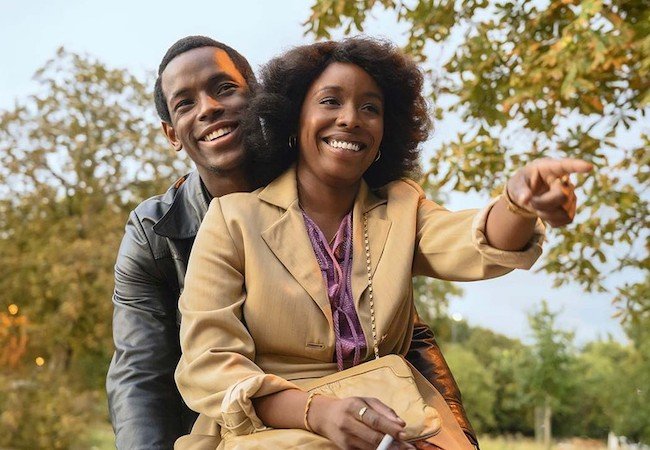