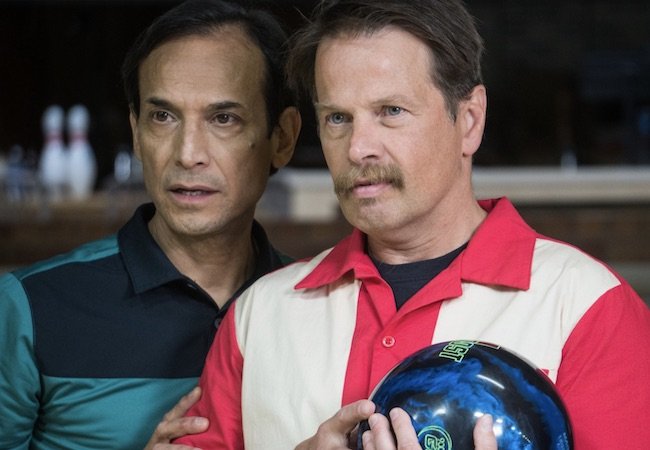 Film lovers can support film festivals disrupted by COVID-19 by taking part in a virtual screening of the independent film Phoenix, Oregon for Film Festival Day this coming Saturday, April 11. The Film Festival Alliance and the independent streaming platform Theatrical-At-Home are presenting the event, and a filmmaker Q&A will be led by Oxford Film Festival executive director Melanie Addington.

Film festivals were hit by more than 175 cancellations, postponements and pivots online, FFA said, which has had an estimated $1.4 million impact. Thirty festivals from 19 states will take part in the April 11 Phoenix, Oregon event. They have combined audiences of more than 200,000 people, support more than 5,500 filmmakers and have screened more than 3,700 films in the last year.

You can go here to choose which of the festivals to support. For $6.50, you’ll receive a confirmation link for the screening.

“Film festivals and community cinemas are the backbone of the independent film industry. They introduce audiences to stories which nurture, nourish and encourage new perspectives” said Annie Lundgren, producer of Phoenix, Oregon. “Especially at this time, we are excited to partner with Film Festival Alliance to share our film and support festivals who have given so much to us.”

“We’ve been looking for a way to emulate the iconic Record Store Day idea for years,” said Lela Meadow-Conner, executive director of the Film Festival Alliance. “It was always a challenge for film festivals since not everyone has access to a theater at the same time. So now, we gladly take this opportunity to bring audiences from across the country together, at home, and celebrate independent film. We are so grateful to the Phoenix, Oregon team for supporting so many festivals.”

Here’s the trailer for Phoenix, Oregon:

Here’s a list of the participating festivals, which you can also see on this cool map.