Felicity Jones Cover Reveal; Matt Damon Is Good at Acting; How to Film in the Woods 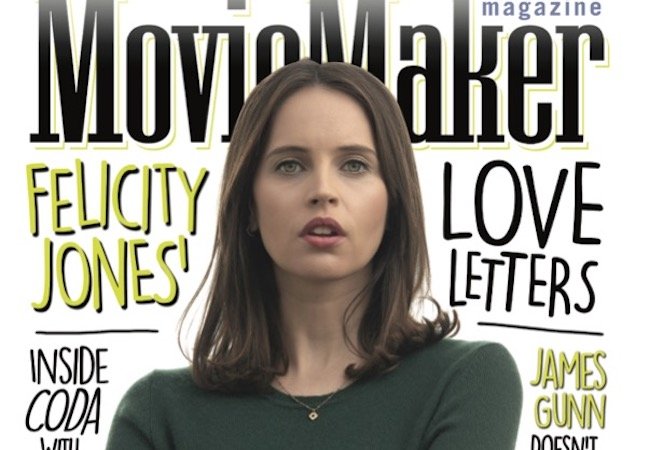 Our new Felicity Jones cover; Matt Damon wows in France; how to shoot in the woods; and dust off your tambourine, you might be making a video in Liverpool. All in today’s Movie News Rundown.

Felicity Jones Only Gets Love Letters: Here’s our summer cover, with a shot of Jones by Jason Bell, designed by the amazing Ryan Ward: 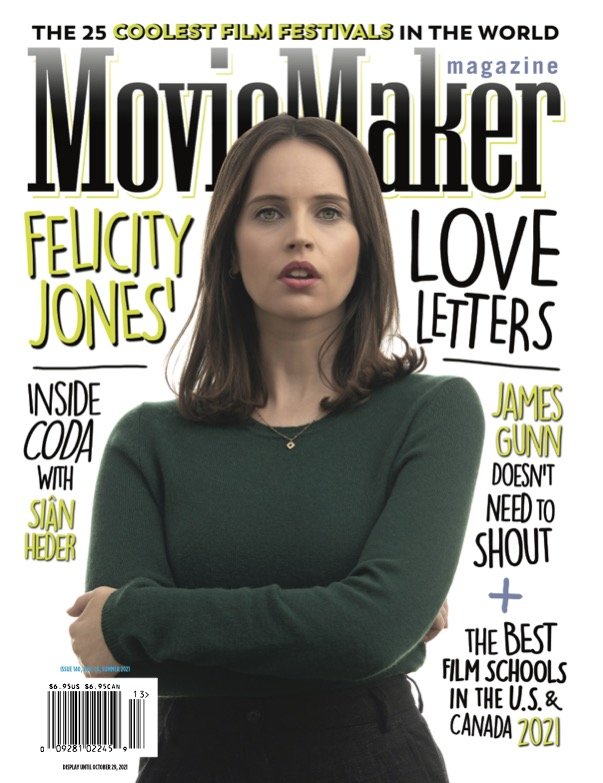 … And here is Margeaux Sippell’s cover story, which begins with the line, “Are you Felicity Jones?”

More: This issue is what the youth call “a banger.” It features Jones, James Gunn, Tom McCarthy, David Lowery, Neill Blomkamp, Ben Wheatley, and this marvelous story by Carlos Aguilar, who interviewed Carlos López Estrada about falling in love with Los Angeles through its spoken-word artists. There is also lots and lots about CODA, one of my favorite movies of this year, but we’ll hold off on that until closer to its August 13 release.

Matt Damon: Damon impressed the Cannes audience with his performance in Tom McCarthy’s Stillwater as an Oklahoma oil worker who travels to Marseille, France to try to free his imprisoned daughter. Damon “teared up during the five-minute ovation that the film received,” writes The Hollywood Reporter, which adds that “his performance represents the film’s strongest shot at awards season recognition.” Did I mention that our new issue features an interview with McCarthy about the film, and, separately, an out-of-nowhere reference to Will and Sean’s long staredown in Good Will Hunting?

The Great Outdoors: Anthony Orkin, who recently shot his new feature Hello From Nowhere on the slopes of Oregon’s Mount Hood, shared these 10 Tips for Making a Low-Budget Movie in the Woods. Tip #1: Don’t shoot in the woods.

Good Idea: The Liverpool Film Festival has a great idea for the musically gifted: LIVIFF’s Raw Music Initiative is seeking out musicians to submit their music for a chance to work with top music video directors. The selected artists will perform at a premiere Liverpool music venue in November, where the directors will choose which musicians they want to collaborate with on videos produced in Liverpool. Liverpool has something of a musical history, as you may have heard. Here’s a video.