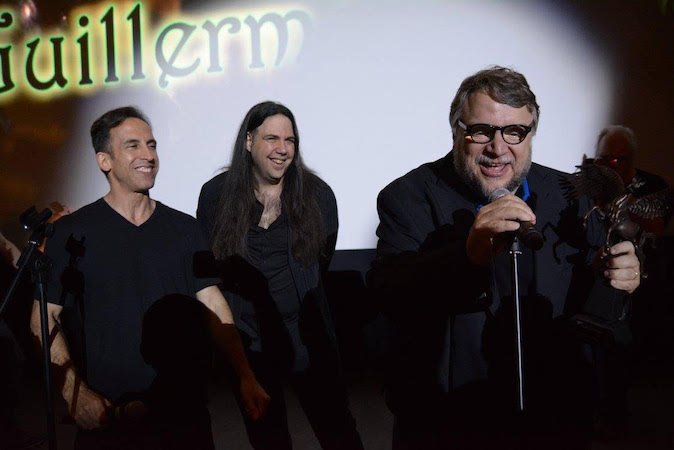 Brooklyn’s 23rd edition will have a “Turning Point” theme as the festival joins New York’s effort to flatten the curve. Its full film lineup of more than 140 films will be viewable for free from May 29 through June 7 at  www.brooklynfilmfestival.org. Though the films will play for free, viewers must open a free account and can begin to pre-register starting today on the Brooklyn Film Festival website at  https://www.brooklynfilmfestival.org/bff-audience-registration. The video server will be hosted by Vimeo.

Audience voting will be limited to one vote per account, and BFF will also organize live events, such as filmmaker introductions and Q&A sessions, on its website, Facebook and other social media.

Fantasia plans to work with Festival Scope and Shift72 and use their recently launched online festival platform, which CPH:DOX and Visions du réel also used for their virtual festivals. The platform operates according to the Motion Picture Association of America’s security standards. Several of the screenings will be presented with real-time access, which will improve security. The fest said in a release that it is also intended to recreate “the energy and sense of shared experience that make festivals so vital and beloved.”

It will also allow Fantasia to program top-tier genre films that might not otherwise have taken part in an online debut.

Fantasia’s virtual lineup will include several premieres, including titles from the cancelled SXSW and Tribeca editions, “whose original selections will be given credit,” the festival said.

All film screenings will be geo-blocked to Canadian audiences, and only accessible from within the country.

Fantasia’s virtual edition will take place August 20 through September 2, 2020 while the Frontières Co-Production Market will take place from July 23rd through 26th. The first wave of Fantasia titles will be revealed in late May.