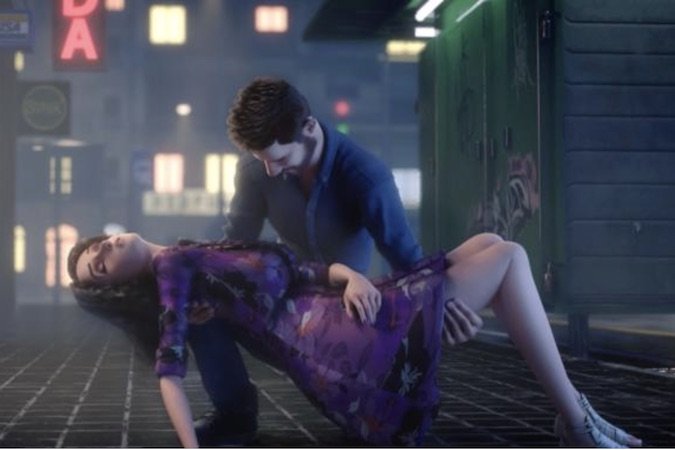 We’re in the golden age of online film festivals: For the first time, movie lovers can watch brand-new, lovingly curated films from the comfort of home, without having to look for parking, stand in line, or beg for tickets. Are we looking for the bright side in a sad situation? Well, yeah. But if you’re going to watch — or host — an online film festival, you’ll want to be conscious of these online film festival dos and don’ts.

Festivals are doing their best to make the viewing experience as great as possible, but our guests on the latest MovieMaker Interviews podcast have learned a little bit about what works and what doesn’t. They are Wendy Eidson of the San Luis Obispo International Film Festival, one of the first film festivals to go online this year; Melanie Addington of the Oxford Film Festival, which is presenting new films weekly, and Michael Cain of EarthxFilm, which just wrapped.

You can listen on Spotify or right here:

First, you may be asking: What’s an online film festival? It’s like a normal film festival, in which a small, dedicated group of film lovers spend hours watching and selecting submissions from moviemakers, deciding what films to include. Then they schedule them, often in a cool town or picturesque vacation destination, and film lovers buy tickets and jostle for seats, ready to discover the next great director or star.

To protect against COVID-19, many film festivals big and small have moved online this year. They’ve taken hard financial hits, and so have the communities that count on film festivals to fill hotel rooms, restaurants, and every other kind of business.

Among the online film festival dos and don’ts that Wendy, Melanie and Michael share are these tips:

—Be flexible. Be accommodating of moviemakers’ needs, and those of other festivals.

—Pre-tape your Q&As and awards presentations so that video glitches won’t slow down your presentation.

—Don’t schedule too many films at the same time.