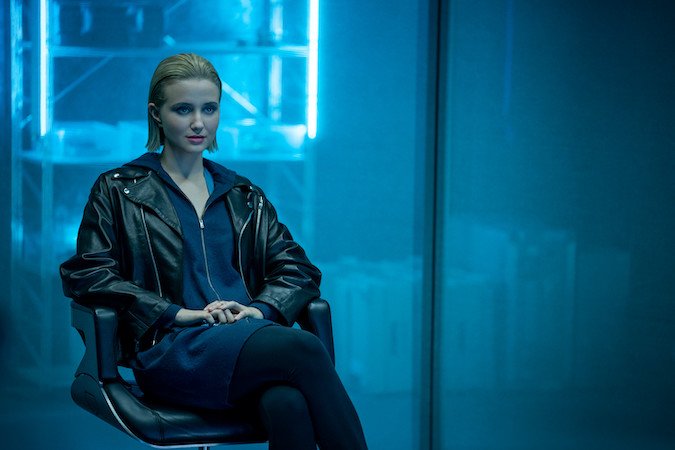 Zachary Galler is the cinematographer for the third season of the The Girlfriend Experience. In this feature, he explains how the production used deepfake technology for an important scene in the finale when a character meets her AI double.

Using Artificial intelligence, almost anyone with enough computing power can now replace an existing image of a person with the likeness of another using technology called “deepfake.” This creates the potential for an anonymous person on the Internet to create massive disruption in the way we get information, and could create even more distrust in our information systems.

Season 3 of The Girlfriend Experience includes a storyline involving a prominent government figure who becomes a victim of this emerging technology, when a deepfake video of insensitive comments made in a meeting goes viral. Later in the finale, we used deepfake technology ourselves to film a key scene.

In the show, Iris (Julia Goldani Telles) is a PhD student in neuroscience who begins work in the London tech world. At the same time, she begins working with a high-end escort agency. By day, Iris works and learns about AI technology and how it can be applied to human emotional interactions. By night, Iris has “clients” who pay her for her time and intimacy. 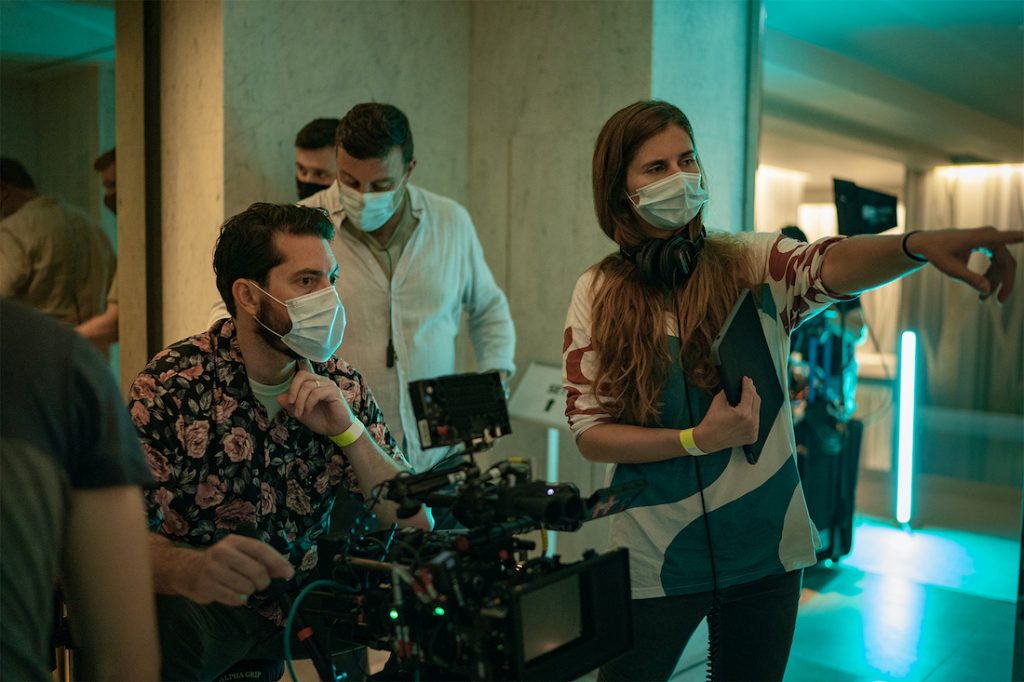 DP Zachary Gellar and Anja Marquardt on the set of The Girlfriend Experience. Photos courtesy of Starz

While prepping for the show during quarantine, director Anja Marquardt (She’s Lost Control) and I discussed how we wanted to find a balance between Iris’ humanity and the stark realities of the tech world she becomes immersed in. To achieve this, we shot most of the show with the ARRI ALEXA Mini LF outfitted with Canon K-35 prime lenses.

The K-35s are made with glass from the 1960s and 1970s, and have a softer contrast than modern lenses. Their soft, almost pastel quality was a perfect juxtaposition to the ARRI signature prime lenses, which have an austere, modern, clean look, which we reserved for moments of “heightened” reality, or scenes set inside a virtual or augmented reality.

Also read: The Conjuring and Insidious Star Patrick Wilson Is At His Best When He’s A Little Scared

The lines blur between Iris’ two jobs, and she begins to record her escort clients, later inputting the recordings for analysis in the machine learning space at her tech job. This makes the machine unquestionably more human. The show asks: How can you codify and quantify human attraction and emotions? Should we? How much personal information are we willing to give away?

Eventually Iris learns that she and this AI entity can have a lifelike interaction, with the help of VR and a haptic suit, and she goes into a virtual reality space of the AI’s own creation. Since the AI has been using Iris as its main data input, we wanted it to look like her.

To achieve the visual of Iris “meeting” herself, we could have done split screen and shot in a very technical way: locking off the camera, and laying two images over each other while having Julia not crossing over a certain mark. This way of shooting has been successful many times before, but we knew that it could be too restrictive. We also knew that for performance, and how we wanted to block the scene, we needed the camera to be able to move freely, and have the freedom to capture this moment as we wanted. 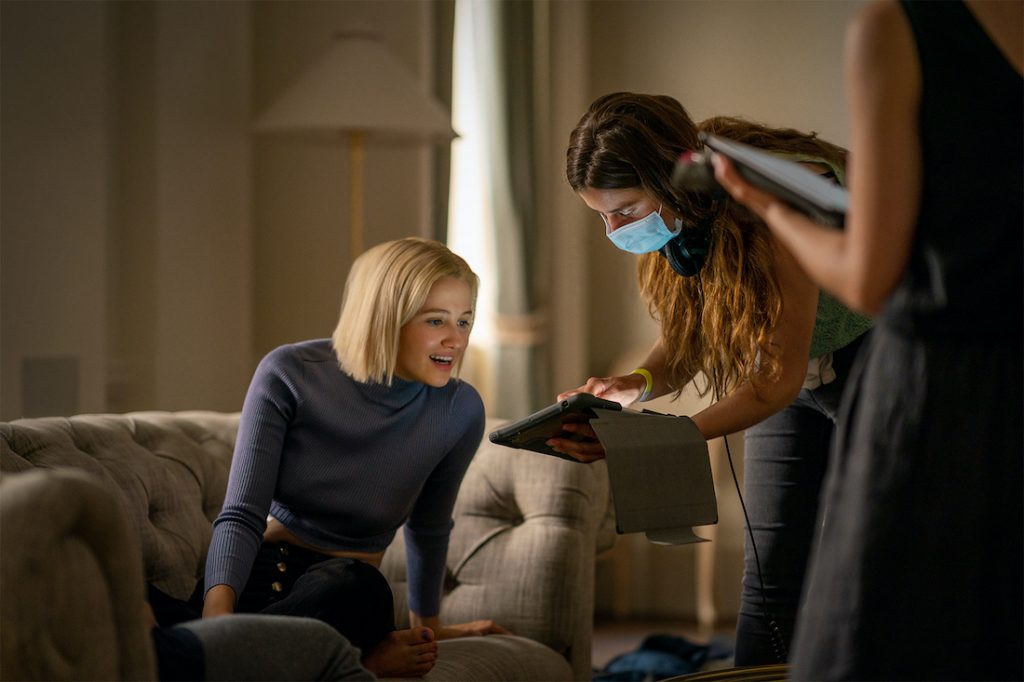 Julia Goldani Telles and Anja-Marquardt on the set of The Girlfriend Experience.

Our solution was to use deepfake technology to put Iris’ face onto the face of another actor. This way, the actors would be able to interact within the scene as naturally as possible, and the camera could move freely, without having to worry about the technical limitations of doing a split screen. We shot some tests with our VFX supervisor, and he engineered a way for a sort of deep fake computer network to “learn” Telles’ face. We found that the longer you let AI “learn” a face, the more convincing the deep fake appeared. The proof of concepts from one day of computer learning compared to one week of learning were astounding. This was quite unnerving to witness.

The earlier tests we had done showed that certain angles and hair issues could still slightly confuse the AI, so we were careful to avoid them when shooting the sequence. But this was only a minor inconvenience in comparison to how much restriction we would have had using another technique, like the split screen. Ultimately, the scene worked out well, and it has a quite otherworldly, uncanny effect that was perfect for the themes of the show. For a small show with a limited VFX budget, this deep fake technology was a powerful tool.

The Season 3 finale of The Girlfriend Experience aired Sunday on Starz.