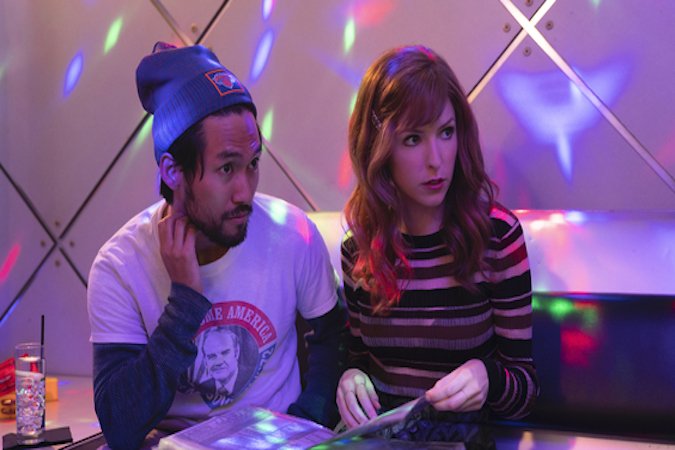 HBO Max, WarnerMedia’s new streaming service, launched Wednesday. The service has “everything you love, all in one place,” including all of HBO’s movies and series, plus additional hit movies, shows, and originals.

Here’s your guide to navigate the new streaming service and its somewhat complicated accessibility.

What is included in HBO Max?

The service is similar to HBO’s other streaming services, including HBO GO and HBO NOW, in that it includes all HBO movies and shows. However, it also includes exclusive HBO Max Originals. The service offers modern features, such as Crazy Rich Asians and Wonder Woman as well as classics, like Casablanca and An American in Paris. Originals include Love Life, starring Anna Kendrick, and Looney Tunes Cartoons, a nostalgic return to Warner Bros. beloved animation.

This service is only available in the U.S. According to Variety, HBO Max can be accessed through AT&T, Apple, Google and YouTube TV, Hulu, Charter, Samsung Cox, Verizon, and the National Cable Television Cooperative (NCTC). However, Variety notes that it remains unavailable through major TV providers Roku or Amazon Fire TV, signifying a dead spot for the streaming service in 80 million households that rely on these services.

How much does it cost?

HBO Max includes a seven-day free trial then costs $14.99 per month. According to an interview with CNBC, incoming CEO John Stankey announced that WarnerMedia plans to release an ad-supported version of the service early next year, which will be cheaper.

Is it included in my HBO Subscription?

Maybe. If you are subscribed to HBO through either Apple TV Channels, AT&T TV, Cox, DIRECTV, Hulu, Optimum, Spectrum, Verizon Fios or Xfinity, you will get access to the new service with no extra cost. Additionally, HBO NOW customers who are billed through Apple, Google Pay, Optimum, Verizon Fios Internet, Consolidated Communication, and Liberty Cablevision of Puerto Rico have access.