David Fincher Calls Joker ‘a Betrayal of the Mentally Ill’ 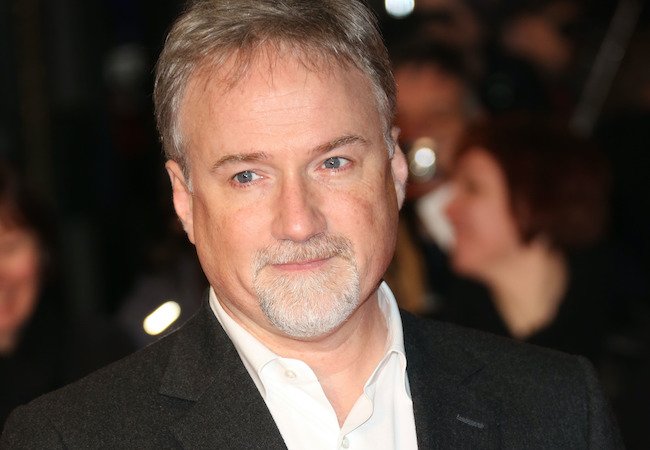 David Fincher said in an interview to promote his new film The Mank that he considered last year’s hit Joker to be a a “betrayal of the mentally ill.”

Along the way, he also sideswiped the film, which made more than a billion dollars at the box office, for mashing together elements of Martin Scorsese’s films Taxi Driver and King of Comedy.

“Nobody would have thought they had a shot at a giant hit with Joker had The Dark Knight not been as massive as it was,” the director told the Daily Telegraph. “I don’t think ­anyone would have looked at that material and thought, ‘Yeah, let’s take Travis Bickle and Rupert Pupkin and conflate them, then trap him in a betrayal of the mentally ill, and trot it out for a billion dollars.”

Joker borrowed many elements from Taxi Driver and King of Comedy, but played it off as homage by casting Robert De Niro, who played Bickle and Pupkin, as a late-night talk show host similar to the one played by Jerry Lewis in King of Comedy. The film also had Scorsese’s blessing: At one point, he considered producing.

Fincher had the restraint not to mention that Joker also appears to have borrowed from one of his own films, Fight Club. (Spoilers about Fight Club and Joker follow.) In Joker, the Joaquin Phoenix character, Arthur, has an illusory relationship with his neighbor, Sophie (Zazie Beetz), that recalls the imaginary-friend reveal between the Edward Norton and Tyler Durden (Brad Pitt) in Fight Club.

Debate about Joker didn’t hurt it: Besides cleaning up at the box office, it yielded a Best Actor Oscar for Phoenix, and another Oscar for Hildur Guðnadóttir for Best Original Score.

Mank, part of a new multiyear deal Fincher recently announced with Netflix, is his first film since 2015’s Gone Girl, though he has worked on the TV shows Mindhunter, Love, Death & Robots and House of Cards for Netflix.

Fincher recently told the French magazine Premiere that he signed his exclusive deal with Netflix in order to expand his body of work: “I’d like to work like Picasso painted, to try very different things, to try to break the shape or change the operating mode. I like the idea of ​​having a body of work. And yes, I admit that it feels strange, after forty years in this profession, to only have ten films under my belt. Well, eleven, but ten that I can say are mine. Yes, objectively, it is a pretty terrifying observation.”

Mank, directed by David Fincher, is in select theaters now and arrives on Netflix Dec. 4. Main image, above: David Fincher, courtesy of Shutterstock.