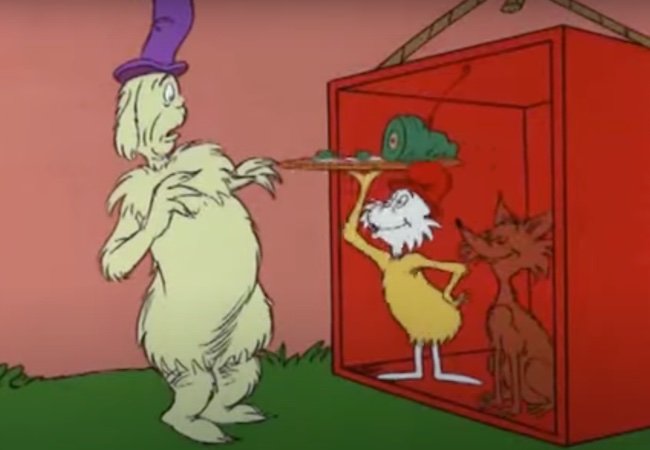 In today’s Movie News Rundown: Dave Chappelle cancels shows and quarantines after testing positive for COVID-19; some films you didn’t know were coming out are not coming out; a smart deep-dive on the rise of streaming; and another potential Game of Thrones prequel.

Choose Your Shoes Wisely: The White Tiger director Ramin Bahrani explains how then-unknown actor Adarsh Gourav landed the lead in the Netflix film in part by wearing sandals to his audition. The White Tiger is out today.

No Time to Die: The film, which allegedly exists, has been delayed again, this time until Oct. 8. It was the first tentpole to be delayed by COVID-19 and remains, for my money, the reigning champion of not being released. TheWrap has more.

Dave Chappelle: The comedian, whose recent concert film “8:46” opened with his masked audience being tested and socially distanced for an outdoor show, has tested positive for COVID-19 and cancelled several Texas performances. Chappelle has been at the forefront of trying to hold COVID-safe live events. “Chappelle has safely conducted socially-distanced shows in Ohio since June 2020 and he moved those shows to Austin during the winter,” a rep says in a statement. “Chappelle implemented COVID-19 protocols which included rapid testing for the audience and daily testing for himself and his team. His diligent testing enabled him to immediately respond by quarantining, thus mitigating the spread of the virus. Chappelle is asymptomatic.”

Streaming: The Wall Street Journal has a terrific deep dive on how streaming has upended everything in Hollywood. “Studios are overturning their management ranks, empowering executives with backgrounds in business development, technology and strategy, the Journal summarizes. “Producers, filmmakers and actors such as Will Smith and Tom Hanks are trying to protect their interests in new contracts that aren’t built around ticket sales in movie theaters.”

Pregame of Thrones: An adaptation of the Game of Thrones prequel Tales of Dunk and Egg is in early development at HBO, Variety exclusively reports. The George R.R. Martin books follow Ser Duncan the Tall (Dunk) and Aegon V Targaryen (Egg) 90 years before A Song of Ice and Fire. Another Game of Thrones prequel, House of the Dragon is slated for 2022, but HBO passed on another proposed prequel that would have starred Naomi Watts.

‘Tales of Dunk and Egg‘? This title makes me think of Dunkin’ Donuts, but then dipping a hard-boiled egg in a cup of coffee, and I do not like it, Samwell Tarley I Am.

More About Green Eggs and Ham, Please: Of course, Green Eggs and Ham ends (spoiler warning) with the unnamed curmudgeonly dog-looking character turning out to like green eggs and ham, because dogs will eat anything, so what do I know.

What Biden Means for Movies; Sam Pollard on MLK/FBI; Oldest Marathoner Gets a Movie
Share Your Godzilla vs. Kong Preference; Meet Senator Batman; From Bankrupt to Auteur