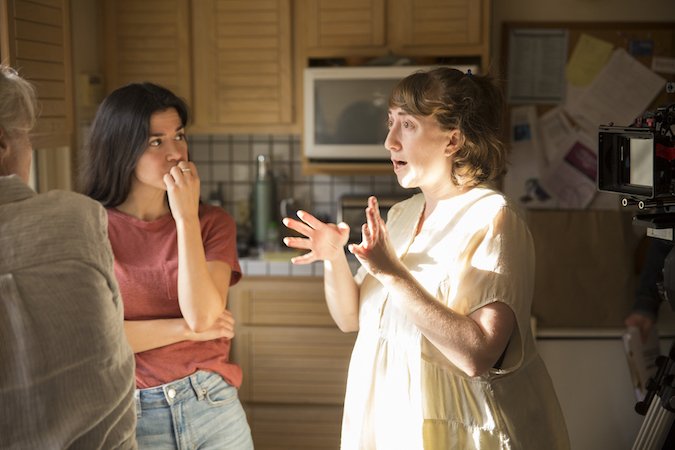 Constellation Incubator was born out of a frank conversation between filmmakers Naomi McDougall Jones and Liz Manashil about the state of independent moviemaking. Manashil has experience in the distribution realm and McDougall Jones comes from the financing arena, but they both had the same observation.
“From our vantage point, we’re not seeing filmmakers leading sustainable lives,” Manashil tells MovieMaker.
McDougall Jones told Manashil that she feels like “we keep trying to put Band-Aids on a broken system,” and the pair expanded the conversation to others in their orbit, asking their filmmaker friends several questions.
“What have you seen that’s novel? Are you making money? Do you feel like you’re exhausted? Is everyone just overworking themselves?” Manashil recalls.
Perhaps the key question was this: “Why aren’t filmmakers making money?”
What they gleaned from these talks was that their thinking was not radical enough.
“All the ideas that people had were improvisations that stemmed from the Hollywood system. We were just replicating the studio system in the independent world,” Manashil says.
“And so we thought, well, other industries probably have wonderful ways they’ve adapted and pivoted in order to lead more sustainable lives and have more profitable products,” she continues. “So we’re embarking in the world of learning about designed thinking, which is essentially looking at problem-solving from a very specific point of view. And then during the incubator, we’re going to bring in experts from other industries who are going to help us iterate the film industry.”
By looking beyond “film-adjacent or art-adjacent” industries, the Constellation Incubator looks to foster a “community of independent filmmakers who can provide an alternative” to the present studio system that only “works for the people in power,” as Manashil describes.
With submissions running through this Friday on FilmFreeway, the Constellation Incubator aims to bring together 36 teams of moviemakers to develop features. The incubator is founded by Manashil and McDougall Jones, along with Angela Harmon and Abeni Bloodworth, whose bios and experience is listed on that FilmFreeway page.
“We’re not going in with a hypothesis fully formed on how this industry should function. We just feel it’s broken,” Manashil says. 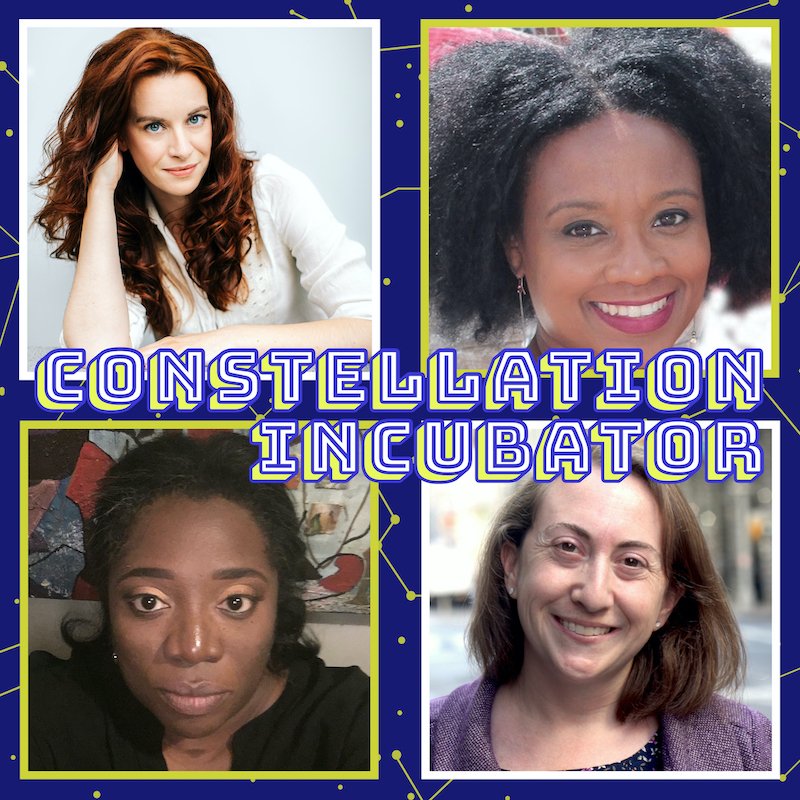 Manashil previously worked in the Sundance Creative Distribution department, which documented a number of self-distribution case studies, including for Kogonada’s Columbus and Jim Cummings’ Thunder Road.
Manashil says those case studies (which you can read here) were very popular “because the data on how to distribute a film, at the time, wasn’t accessible to a lot of filmmakers.”
“It was this black box of, ‘I make this movie. And then I play a festival? And then someone contacts me, and then they make me money, question mark,” she says. “There wasn’t even a recognition of the explicit steps on how to release content.”
She added: “While working at Sundance, I was approached by filmmakers every day — whether in the Sundance orbit or not — telling me about how hard it was to make money.”
Also read: We Set Out to Make Drought — We Got a Hurricane
The Constellation Incubator will be an eight-week program with an emphasis on sharing information.
“Whether people receive admission to the incubator or not, they get access to information and support from what we’ve learned in the incubator,” Manashil says. The information will be shared in part through podcasts and tangible data.
Who should apply? Manashil says they’re “looking for people who are actively interested in making a difference and doing something novel and innovative, and who have a project to which they’re going to apply their learnings.”
Submissions for Constellation Incubator, close this Friday. Learn more and submit here.
Continue Reading
Advertisement
Related Topics:Call for Entries, Constellation Incubator, feature

The Water Man Trailer: David Oyelowo Sends Kids on a Daring Quest in Directorial Debut
Who Is Crystal Theobald's Killer in Netflix's Why Did You Kill Me?