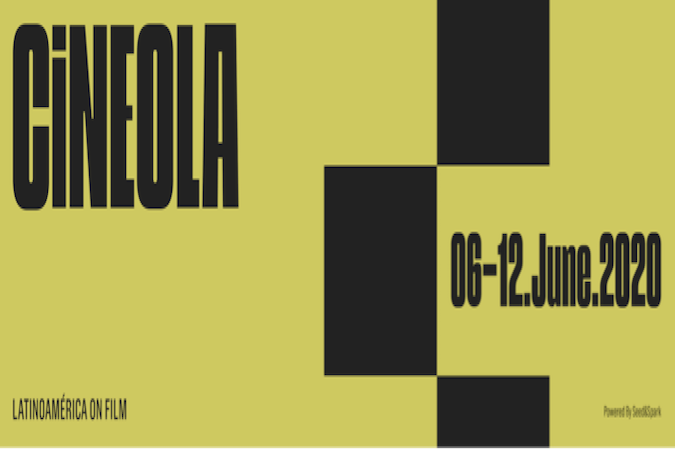 CINEOLA, a platform for Latin American stories, is hosting an online film festival that stars this weekend, in collaboration with crowdfunding and SVOD platform Seed&Spark.

Co-presented by the Bay Area Video Coalition, the festival will contribute to arts venues and underrepresented communities in the Bay Area. It will be viewable June 6-12 in the U.S. only.

A full festival pass is $12, or you can purchase a pass for an individual block for $8. Tickets are now available here.

The program will consist of two blocks of documentary short films featuring filmmakers from across Latin America, highlighting stories from Mexico, Colombia, Ecuador, Honduras, Cuba, Venezuela and Brazil. The first block, Recordar, will focus on stories of legacy, memory and identity. The second block, Resistar, will spotlight stories of resistance, solidarity and tradition.

Proceeds will benefit San Francisco venues including The Roxie and Artists’ Television Access, as well as CARECEN SF, a non-profit that supports Latino, immigrant and under-resourced families in the Bay Area.

“We’re delighted to be working with Seed&Spark to bring the festival online and use this opportunity to raise funds for our partner venues, The Roxie and Artists’ Television Access, during what is an exceptionally challenging time for independent venues and artists,” said Daniel Díaz, CINEOLA director.