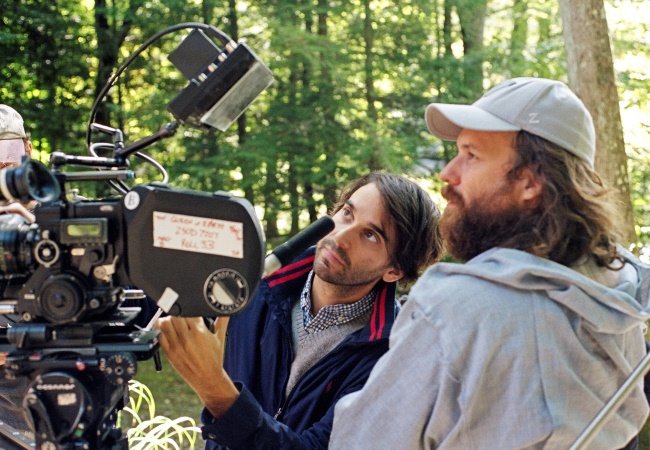 Sean Price Williams, cinematographer of Good Time and Her Smell, is looking to move into the director’s chair — possibly soon, with a script from film critic Nick Pinkerton.

A wide-ranging interview with The Independent about his latest project, Tokyo Telepath 2020, included the interesting detail that Williams may plan to direct a feature as early as this year.

“There’s a script and some people who are excited about… it’s a little like Terry Southern’s Candy—[which was] a fun book, a bad movie. It’s about a high school girl, her journey up the East Coast of America encountering one bozo after another… It’s a great script, Nick Pinkerton wrote it.”

Williams is the go-to cinematographer for many low-to-mid-budget New York City indies, lensing the Safdie brothers’ Heaven Knows What and Good Time, Alex Ross Perry’s Listen Up Philip and Her Smell, Robert Greene’s Kate Plays Christine, and three Michael Almereyda films—including Tesla, which earned raves out of Sundance for its striking cinematography.

Also read: Vitalina Varela Director Pedro Costa: ‘There Were No Pens or Computers On Set’

Pinkerton is a well-respected New York film critic with bylines in Film Comment, the Guardian, Reverse Shot, and Art Forum, among others, and is also known for his sardonic Twitter account. He would join a long line of film critics who eventually became moviemakers.

Candy, the 1958 book written by Terry Southern and Mason Hoffenberg under the pseudonym Maxwell Kenton, was made into a film adaptation in 1968 with a Buck Henry script. It starred Richard Burton and is one of only two films directed by French actor Christian Marquand, who appeared in …And God Created Woman and Apocalypse Now.

We recommend checking out the Independent’s entire interview with Sean Price Williams, which you can find here. It focuses largely on Tokyo Telepath 2020, which recently premiered at the Rotterdam International Film Festival.

Sean Price Williams’ representation and Nick Pinkerton did not immediately respond to requests for comment from MovieMaker on Thursday.