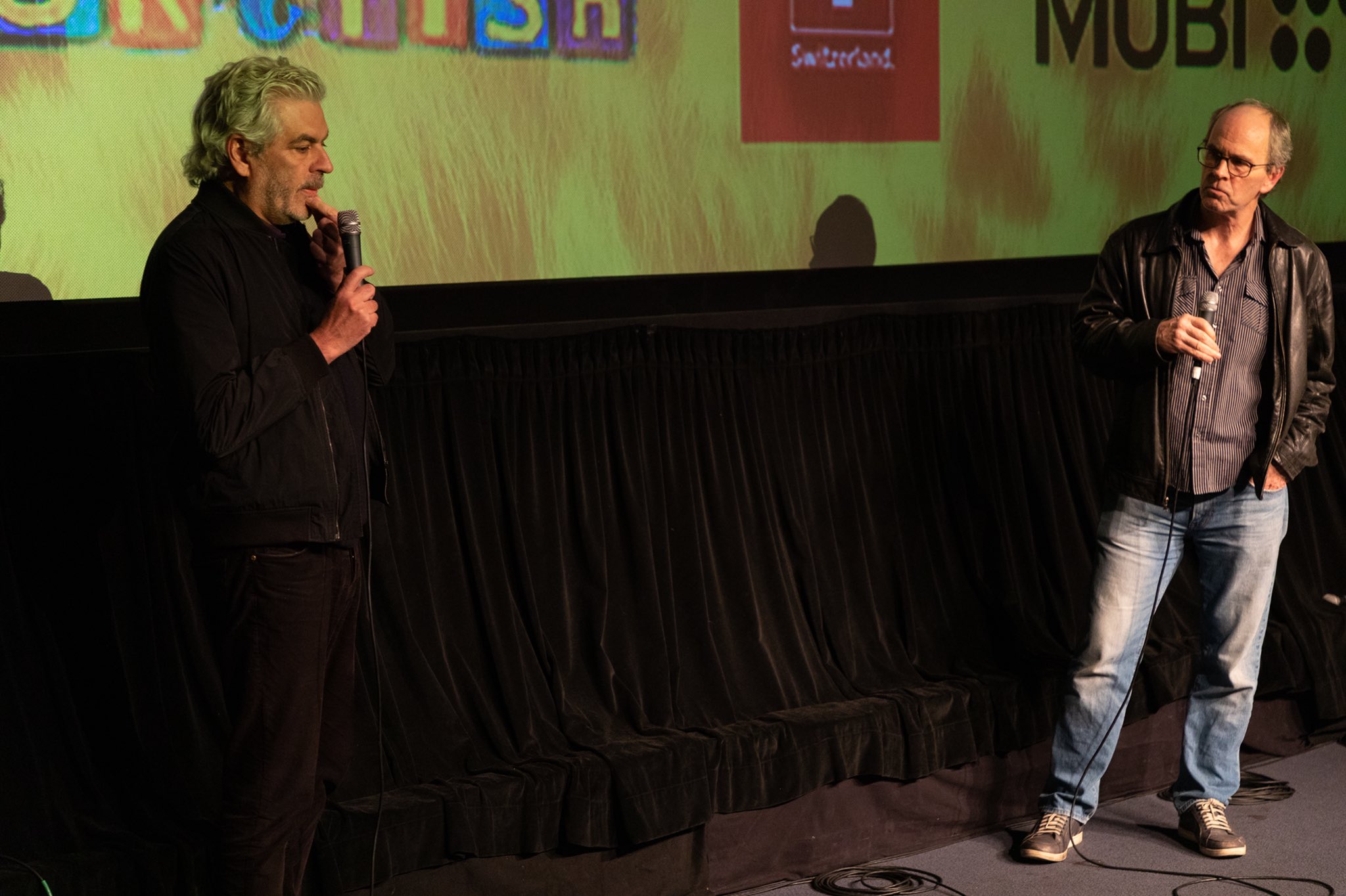 You may have read recently that Quentin Tarantino doesn’t allow cell phones on set. Portuguese moviemaker Pedro Costa goes even further: He insisted there be no pens or computers on the set of his latest feature, the Lisbon-set Vitalina Varela.

Vitalina first appeared briefly in Costa’s previous film, 2014’s Horse Money, but Vitalina Varela might be too abstract of a film to describe as a typical follow-up or sequel. Playing a version of herself, Vitalina finally arrives in Lisbon from Cape Verde only to discover her husband, who ran away more than 25 years ago, has died just a few days prior. Conflicted about their time together and apart, Vitalina grieves in the ramshackle home her husband built, and seeks solace from a broken-down priest who’s mourning the faithless nature of their current age.

The renowned Portuguese moviemaker was in Los Angeles this past weekend for the first time in over a decade to present Vitalina Varela as the centerpiece film in the fourth Locarno in Los Angeles festival.

“We don’t write anything. We just memorize, and everything we do: the rehearsals, is repetition, in this case, of the story of Vitalina. My work is to revive or to organize some scenes or sequences, but there are no pens or computers. The camera is a computer—that is enough.”

Actually, there’s also an exception to the no-pens rule: He did ask his lead actress, Vitalina, to write letters in a sort of acting exercise.

“I asked Vitalina to reproduce the three or four letters she told me she wrote to her husband while her husband was away. I asked her, ‘What did you write? Can you do it again?'”

He said he then “asked her if she could write the letters he didn’t write back to her.”

Finally, the exercise got slightly supernatural as he asked Vitalina to write to her husband after he had passed away and she had returned to his house in Lisbon.

These letters didn’t make it into the film in any tangible documented way, Costa explains — “but it’s useful. Maybe a word or an idea [makes it into the film] but it’s time spent.” 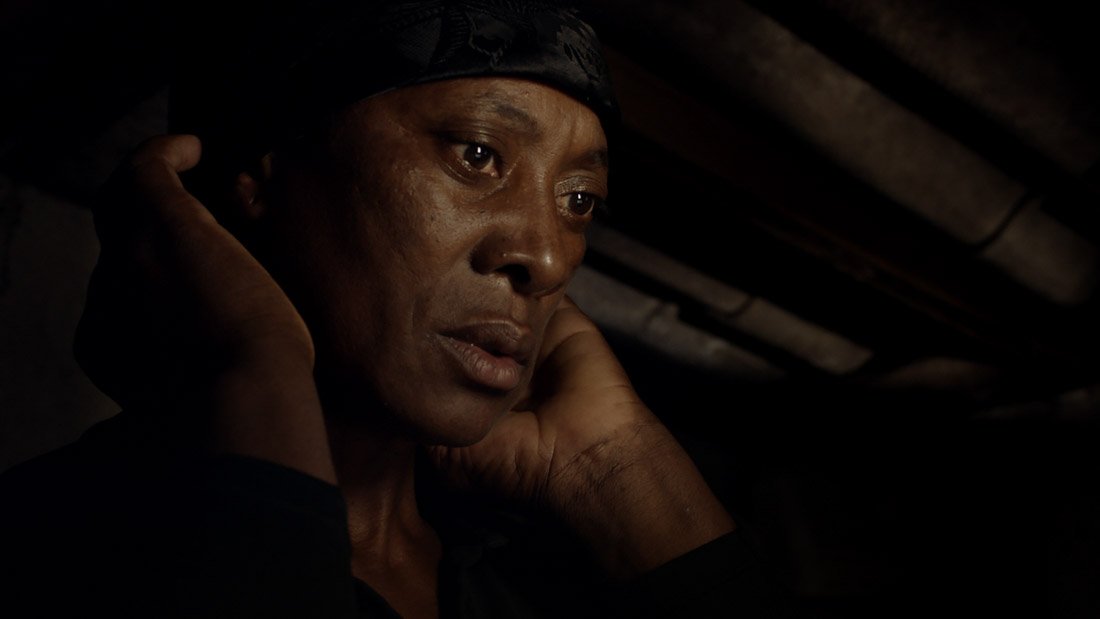 Pedro Costa and his team spent six to seven months in the home in which he shoots Vitalina Varela, and the result is a beautifully lensed sensitive portrait of a woman in mourning.

Locarno in Los Angeles is a rare festival that takes a selection of films from the prestigious European festival in Switzerland and screens them over an extended weekend in L.A.

Costa’s moviemaking process consisted of spending lots of time in Vitalina’s actual home where a majority of the film is set, quietly observing the way the light changed throughout the day, making mental notes about how to shoot different sequences at different times. He said his brain is wired differently than those of other storytellers.

“There’s no dream, no sketch, or storyboarding. I don’t dream my films in my house or in my bed. I don’t hear music and think about things or have feelings. We go and we start something, which is seeing how the house lives. We spend six or seven months in preparation, which can just be admiring the architecture—really just days and days of complete admiration of this place,” he said.