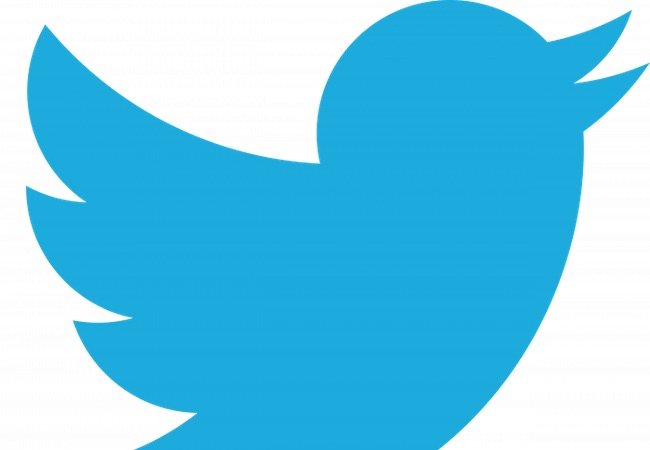 Chris Rock and Steve Martin delivered the opening remarks at the Oscars on Sunday, and Rock said there was a simple reason the Oscars have been host-free lately: “Twitter.”

“You know, I was thinking today Chris, that we both have hosted the Oscars before, and this is such — a demotion,” Martin joked. “They don’t really have hosts anymore. Why is that?”

Last year’s would-be host, Kevin Hart, lost the gig over homophobic tweets. He apologized, but his refusal to re-apologize led to a host-free ceremony.

Janelle Monáe opened the show this year with a tribute to Mister Rogers, and pointedly acknowledged a few films that weren’t nominated for anything — including Us, Queen & Slim, and Midsommar.

Monáe also praised “women who directed phenomenal films.” It was especially notable because no women were nominated for best director — and only one female-directed film, Greta Gerwig’s Little Women, was nominated for Best Picture.

Monáe celebrated Us and Queen & Slim — two films by black writers and directors, with largely black casts — by including backup dancers dressed as characters in the films. It was a subtle but pointed reminder of their absence from the nominees. Other backup dancers portrayed characters from the passed-over horror film Midsommar. The Academy has historically overlooked horror films, and Monáe’s next film, Antebellum, will be in the horror genre.