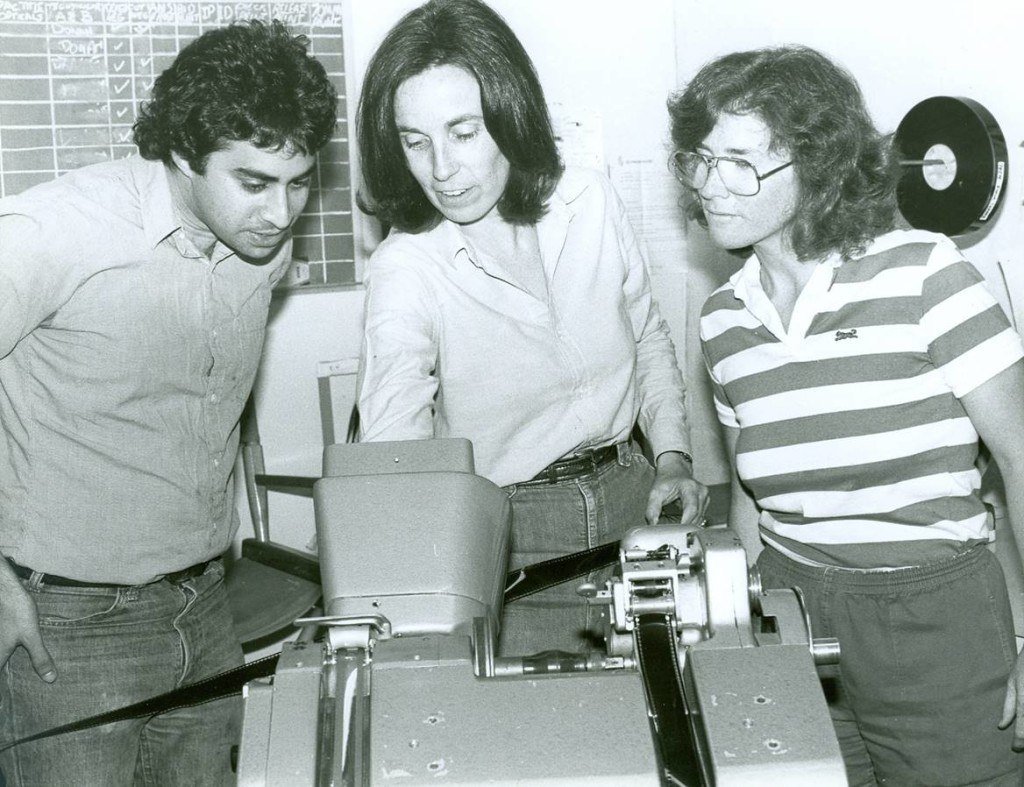 With an Emmy, an Academy Award nomination, credits on nearly a dozen hit films, and tenure as the president of the Motion Picture Editor’s Guild under her belt, film editor Carol Littleton has already achieved a career many in the industry only dream of.

Oklahoma-born Littleton may best be known for her longtime collaboration with director Lawrence Kasdan. Their creative partnership began in 1981 with Body Heat (William Hurt, Kathleen Turner), continued with Silverado (1985), The Accidental Tourist (1988), Wyatt Earp (1994), and extended through 2003’s Dreamcatcher. She has also edited for contemporary masters like Jonathan Demme (Swimming to Cambodia, Beloved), and ascendant visionaries like Noah Baumbach (Margot at the Wedding).

MovieMaker caught up with the prolific editor to talk tricks of the trade, technology, and staying true to yourself in the industry of illusion.

Use technology to your advantage

AVID really does allow you to try a lot of different things and to experiment. However, I’m glad I have the discipline of film, where you work on a scene until it works. It’s like practicing an instrument: you do it again and again until it works. It’s not about slapping it together. Unfortunately, too many films are cut that way today.

I love to work with assistants who want to be editors, because they’re so involved with the process and are my first critics. I like to be able to show them a scene and say, what do you think? And have them give it to me. I like to work with kids who are really ambitious. I’ve had a long list of good assistants who have become fine editors—really good editors: Lisa Churgin (Dead Man Walking; Cider House Rules): Mia Goldman (My Big Fat Greek Wedding); Bruce Canon (Boyz N the Hood); Barbara Tulliver (Signs). So I love having smart, capable people around me, and I love having ambidextrous crews—crews who are equally adept at digital and film.

I think the frame of mind for the editor has to be one of interpreter. A musician is an interpreter not only of a great composition, he also must be in tune with the conductor. Essentially, I see editors very much in that role: we have to be attuned to the script—and to the way the director interpreted it. The main thing we do is we are custodians of the actor’s performance. And the actor’s performance was molded by a director. We are essentially where that comes to rest. Our main concern is the performance: we have to reach people emotionally.

Cutting dialogue sequences is much more difficult because it’s not just cutting words: You’re cutting the emotion. You are cutting lives connecting. Attitudes, moments, emotions. And the actors have to look good; they have to be cherished and
they have to be honored.

It’s so important to retain your identity [in Hollywood]. For someone like Jonathan Demme, who has worked so long in the Hollywood system, every film he does is still very different. He expresses himself. He tries to explore new terrain as a filmmaker and I just love that. MM